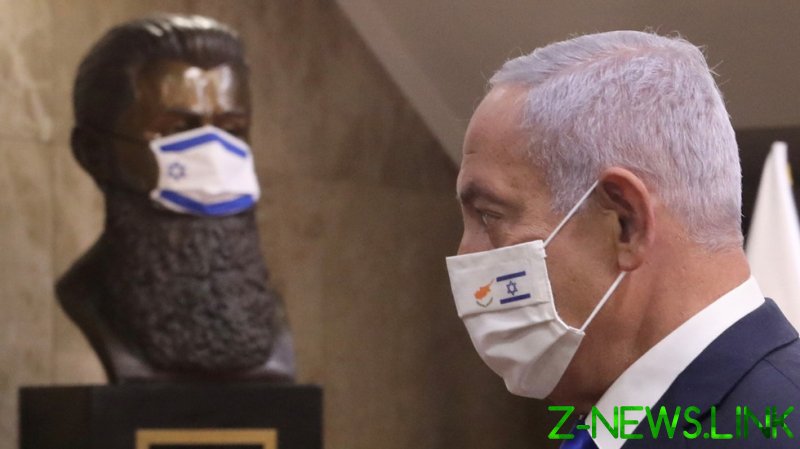 The incident on Thursday evening involving the MV ‘Helios Ray’ was “clearly” Iran’s doing, Netanyahu said on Monday in an interview with the Israeli Public Broadcasting Corporation. He added that Tehran was “Israel’s biggest enemy” and said his country was “beating it all across the region.”

The direct accusation by the prime minister mirrors the words of Israeli Defense Minister Benny Gantz, who said on Saturday that the military’s assessment pointed to Iran’s culpability. Gantz, who is also Netanyahu’s top challenger in the upcoming general election, explained the conclusion by reference to the vessel’s relative proximity to Iran at the time of the explosions, as well as the general hostility between the two nations.

The two blasts, which Israeli media described as the result of missile strikes, punctured holes in the ship’s hull, but didn’t injure any crew members, according to the ship’s owner.

On Saturday evening, the Syrian government reported that its air defenses had repelled an Israeli missile attack over Damascus, intercepting most of the projectiles launched from the area of the Israel-controlled Golan Heights.

Israel routinely launches such barrages, usually without acknowledging responsibility, at what sources in the Israeli government describe as Iranian targets in Syrian territory. Many observers speculated that the latest attack had been conducted in retaliation for the incident involving the MV ‘Helios Ray’.