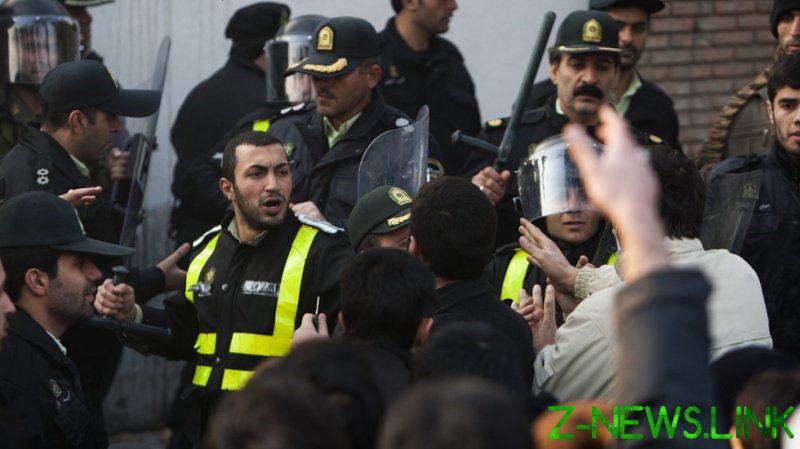 The alleged Israeli intelligence agent was nabbed in the province of East Azarbaijan, Iranian media reported on Monday citing the regional head of the Iranian Intelligence Ministry.

“An Israeli spy and several other spies with ties to the security services of various countries have been arrested,” the official, who was not named in the reports, said.

The claim was made during a report about the law-enforcement activities and other aspects of the branch’s operations. The identities of alleged spies were not disclosed and it was not clear if the one that Iran linked to Israel was an Israeli citizen.

Israeli authorities would not immediately comment on the media reports.

Israel and Iran have a long history of hostilities. Several high-profile crimes that happened in Iran have been blamed on Israeli intelligence services, including last year’s assassination of top nuclear scientist Mohsen Fakhrizadeh.

People arrested in Iran on charges of espionage for Israel may face the death penalty.