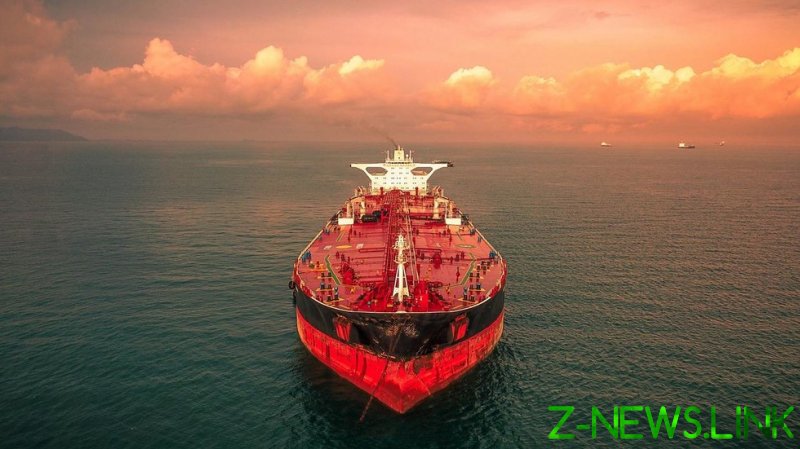 Venezuela is shipping jet fuel to Iran in the same tankers in which Iran delivers gasoline and spare parts for the refineries in Venezuela, Reuters reported on Wednesday, citing sources familiar with the matter and documents of Venezuela’s state oil firm PDVSA it had seen.

Venezuela, which has an excess of jet fuel with flights grounded in the country over the past year due to the coronavirus, is sending aviation fuel to Iran, after having received gasoline from the Islamic Republic, according to Reuters’ sources.

Despite holding the world’s largest crude oil reserves, Venezuela has been suffering from acute gasoline shortages in recent years, as a result of lower production of crude and years of mismanagement at refineries, as well as US sanctions, which have cut off gasoline imports from the United States.

Iran explained last year the tanker traffic between Venezuela and Iran with the shipment of “a cargo of mangos and pineapples to Iran as part of “win-win commercial relations,” Reuters reports.

Neither of the two countries has revealed details about the fuel swap that has been going on, but Iran has been caught red-handed shipping gasoline to Venezuela.

In August last year, the US Administration said it had seized the fuel cargo of four vessels, alleging that the fuel came from Iran and was going to Venezuela. The 1.116 million barrels of petroleum on the four tankers were seized and sent to US custody.

Earlier this year, US Department of Justice said it had completed the sale of the 1.116 million barrels of gasoline that Iran tried to ship to Venezuela last year.

The US Administration is now looking to detain another tanker it believes is part of an Iranian scheme to covertly ship Iranian oil to a foreign customer.

The Department of Justice alleges that the Islamic Revolutionary Guard Corps (IRGC) has created a scheme to covertly ship Iranian oil to a customer outside Iran. The supertanker, the Achilleas, is carrying 2 million barrels of what the United States believes is Iranian crude oil.