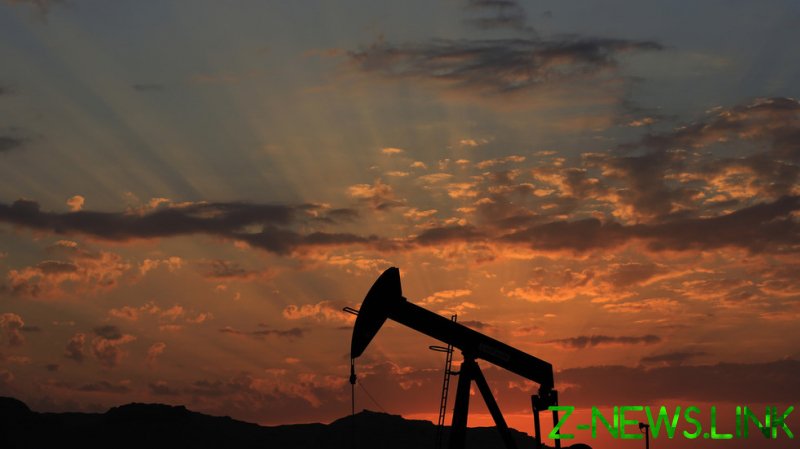 Iranian oil production has bounced back to levels achieved before the US quit an agreement on the country’s nuclear program and reimposed tough sanctions in 2018, according to the country’s oil minister.

Output of crude and condensate has rebounded to more than 3.8 million barrels a day, matching pre-sanctions levels, Iranian Oil Minister Javad Owji told media outlets this week. The country also has ramped up exports of crude oil, petrochemicals and refined fuels, finding dependable customers despite Washington’s threats to sanction nations that do business with Tehran.

“By taking effective measures in onshore and offshore oilfields – drilling new wells, repairing wells, rebuilding and modernizing facilities, and oil collection centers – the current oil production capacity has reached before the sanctions, and we have no problem in performance and this amount of production,” Owji said.

The news comes weeks after Owji claimed that Iran had managed to boost exports despite the “toughest sanctions” and “without waiting for the outcome of the Vienna talks.” He was referring to negotiations to revive the 2015 Joint Comprehensive Plan of Action (JCPOA) on Iran’s nuclear program, and said that by achieving output and export gains, the country had increased its bargaining power.

The US abandoned the JCPOA three years after it was signed, with then-President Donald Trump arguing that the deal had “enriched the Iranian regime and enabled its malign behavior, while at best delaying its ability to pursue nuclear weapons.” US allies, such as Japan and South Korea, were essentially forced to halt their oil imports from Iran. Seoul was buying as much as 600,000 barrels a day from Iranian suppliers.

Iran’s oil exports have reportedly reached about 1 million barrels a day, up from the estimated 200,000-300,000 a day that were getting around sanctions in 2020, when Trump was still in office. 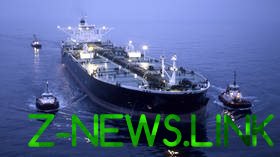 READ MORE: US ramps up imports of ‘banned’ Russian oil

Owji said last month that Iran aims to increase its production to 5.7 million barrels a day in the years ahead. The fact that Iran’s oil industry has already largely recovered may suggest that there won’t be a significant near-term boost of production. However, it is estimated that Iran has over 85 million barrels of oil stored on- and offshore, ready to be exported if and when the US sanctions are lifted.

US President Joe Biden and UK Prime Minister Boris Johnson have been unsuccessful so far in their efforts to coax Saudi Arabia and other petroleum-producing nations to boost output as NATO members try to cut off Russia’s oil revenue amid the Ukraine conflict.