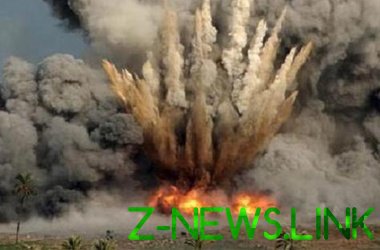 Israel attacked the Iranian nuclear facility at Natanz, made a “diversion”. About this newspaper New York Times, citing sources.

According to the source, the attack was carried out by actuation of the explosive device, which was installed inside the object.

According to Iranian authorities, the incident resulted in no injuries.

In addition, the representative of special forces of Islamic revolutionary guard Corps (IRGC) confirmed that the object is an explosive device went off.

The NYT notes that may not fully confirm the information on participation of the Israeli side to what has happened. Israeli official persons, according to the newspaper, gave vague comments and also pointed to “the danger of having a nuclear weapons Iran”.