iPhone 14 release schedule at risk due to supply chain disruptions 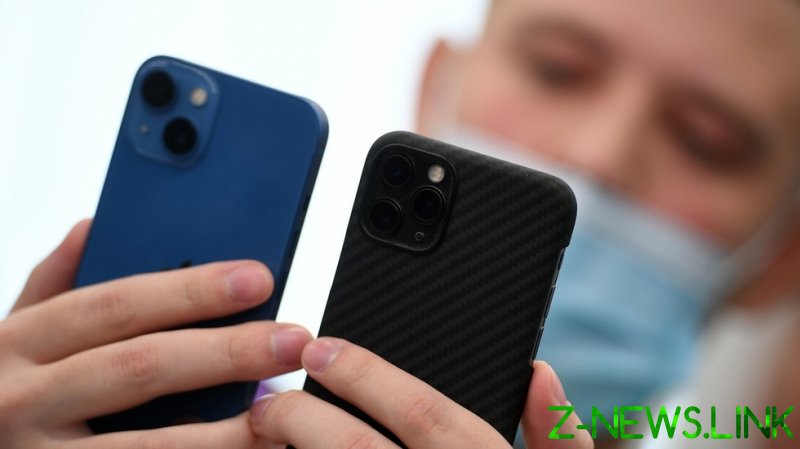 The engineering verification test (EVT) in which manufacturers finalize all parts and processes before rolling out production is said to be delayed, potentially pushing the typical September release date for the latest-model iPhones back by several weeks.

Apple’s usual schedule has manufacturers completing the EVT by late June, but at least one model is reportedly three weeks behind, meaning it won’t be available at the official product launch date unless the producer can somehow compensate for the delays.

This also assumes no further lockdowns will occur, a possibility analysts say is far from certain. iPhone assembler Pegatron Corp suspended work at its Shanghai and Kunshan plants earlier this year due to Covid-19 restrictions, and Shanghai’s citywide lockdown is in its seventh week. 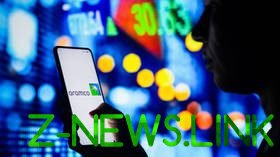 “It is challenging to make up for the lost time,” an executive for an unnamed Apple supplier told the outlet, noting that “Apple and its suppliers are working around the clock to speed up development” even as the pace of reopening in Shanghai was “rather slow.”

The global chip shortage has also contributed to the delay, as Apple competes with companies from car-makers to weapons manufacturers for a scant supply of display driver and power management system chips. Half of Apple’s top 200 suppliers are reportedly located in areas affected by lockdowns, which may ultimately cost the company as many as 6 to 10 million iPhone units ahead of the scheduled release date for the iPhone 14 – assuming it is released on schedule at all.

Apple is unlikely to change its normal September product release schedule, instead simply holding the normal keynote event and releasing the iPhone 14 when it’s available.

While the details of the iPhone 14 have not yet been announced, it is rumored to boast a better-quality forward-facing camera, a more durable construction, and slight differences in display. The company is also expected to do away with the mini-size model and focus on larger phones, releasing high-end and low-end models with two size options for both. The product is also rumored to be the first to do away with the physical SIM card.