Home / WORLD / Iodine tablets to be issued in EU state

Iodine tablets to be issued in EU state 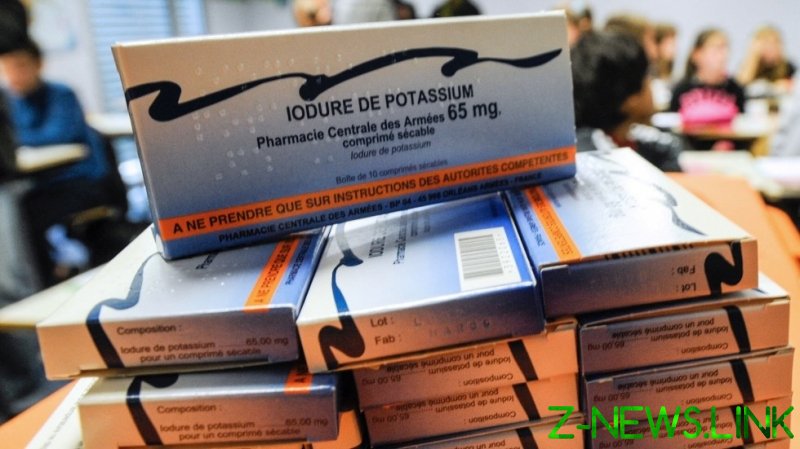 Romania’s health ministry has announced the dispersal of potassium iodine pills to all residents, up to the age of 40 years-old, including babies. Multiple EU member states, including Bulgaria, Belgium and some others, have seen an increased demand for such drugs amid the ongoing Russian offensive in Ukraine.

A campaign to teach people about how to store and administer the tablets, which help reduce the impact of radiation on human systems, will kick off in the country this week, the ministry announced on Sunday.

The distribution of tablets is going to begin in the second half of April after a relevant legal procedure is established, it added. Officials didn’t mention the reasons for the move, but pointed out that “at the moment, there is no danger that makes it necessary to take these pills.” 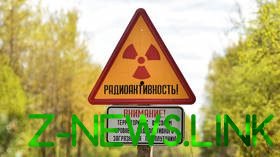 In the wake of the Ukrainian conflict, the EU urged its member states to stockpile iodine pills – which swiftly became a scarce product – and other designated drugs, as well as nuclear-protective suits. Brussels also said that it was stepping up preparations for dealing with the aftermath of a possible chemical or biological attack.

In early March, a fire at Ukraine’s Zaporozhskaya nuclear power plant, which had been seized by Russian forces, made international headlines. The blaze was swiftly extinguished, with the International Atomic Energy Agency saying there had been “no critical impact on safety” at the facility.

Moscow has also pointed out that it had thwarted an attempt, by what it called Ukrainian radicals, to cut electricity supply to the former Chernobyl nuclear power station, which became the site of the world’s most devastating nuclear disaster in 1986.

Russia put its nuclear weapons on high alert a few days after launching its military operation in Ukraine, citing “aggressive statements” made by NATO and the harsh financial sanctions slapped on Moscow by the West.

Moscow attacked its neighbor in late February, following Ukraine’s failure to implement the terms of the Minsk agreements signed in 2014, and Russia’s eventual recognition of the Donbass republics in Donetsk and Lugansk. The German- and French-brokered protocols had been designed to regularize the status of those regions within the Ukrainian state.

Russia has now demanded that Ukraine officially declare itself a neutral country that will never join the US-led NATO military bloc. Kiev insists the Russian offensive was completely unprovoked and has denied claims it had been planning to retake the rebel regions by force.