Investors this week brought from Russia by a record capital 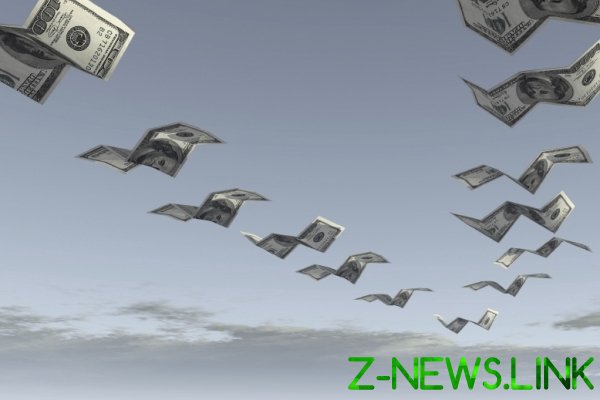 International investors withdrew c Russian stock market a record volume of funds in June 2018, according to “Kommersant”, citing data from Emerging Portfolio Fund Research (EPFR). For the week, the losses amounted to almost $ 300 million, which is four times more outflow in the previous week.

The main outflow of funds occurred in the global funds — $ 180 million, while the funds, the investment Declaration which focused only on Russian equities recorded an outflow in the amount of $ 110 million.

A sharp increase in outflows occurred on the background of General decline in demand of international investors for assets in developing countries. According to EPFR, last week, funds oriented to emerging markets (with the exception of China country funds), lost 3.9 billion dollars, six times more outflow in the previous week. The main reason for the sharp deterioration in investor sentiment was the worsening of relations between the US and China.

See also:  In the Lviv region launched a solar power

The anxiety of international investors and cause weak data on the economy of Russia. On Friday Rosstat reported that at the end of the first quarter, GDP grew by only 0.5%. This is significantly below analysts ‘ expectations, but official forecasts. In particular, the economy Ministry estimated growth at 0.8%, and the Central Bank — at the level of 1-1,5%. According to analysts, weak economic growth is more important for investors than the convergence of the negotiating positions of the US and Russia after the statements of Donald trump the desire to meet with Vladimir Putin at the G20, as well as the visit to Russia by U.S. Secretary of state Mike Pompeo.

See also:  The Ukrainian market has set a post-crisis record

Market participants doubt that the negative trend will change in the coming months.