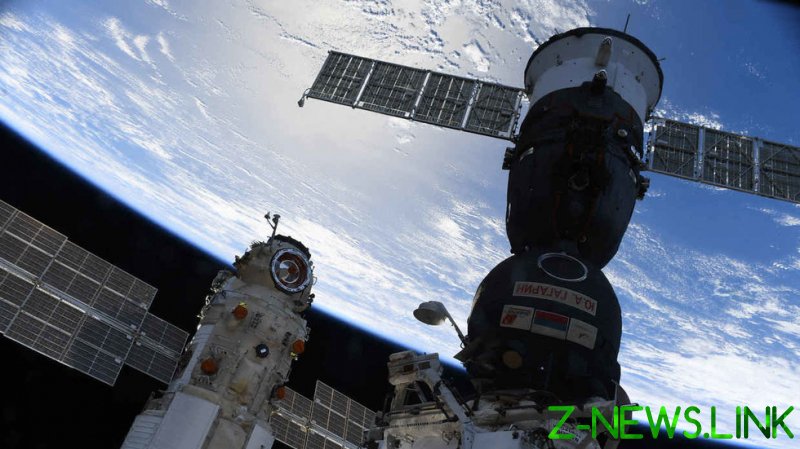 The ISS is currently hosting director Klim Shipenko and actress Yulia Peresild, who have made a short trip to the satellite to create ‘The Challenge,’ the first feature film to be recorded in space.

The accident happened when the Russian cosmonauts began testing on the Soyuz MS-18, a spacecraft currently docked to the ISS, which is due to bring Shipenko and Peresild back to Earth on Sunday. The thrust of the engine caused the satellite to rotate. It was fixed shortly after.

However, Vladimir Solovyov, the head of the Russian segment of the ISS, said the mistake was not a huge problem, calling it “no big deal,” but he revealed that space agency chief Dmitry Rogozin told him off for the error.

“Oleg, never mind, so what if the station was rotated 57 degrees,” he told cosmonaut Oleg Novitsky, who is currently on the ISS. “Dmitry Olegovich [Rogozin] has already chided me for it.”

Novitsky is the cosmonaut who will command the Soyuz MS-18 spacecraft and take the filmmakers home this weekend.

The ISS is currently inhabited by ten people, including three Russian cosmonauts, three American astronauts, and one each from the European Space Agency and the Japan Aerospace Exploration Agency.