Home / WORLD / Intel called out for ‘cowardice’ by US senator

Intel called out for ‘cowardice’ by US senator 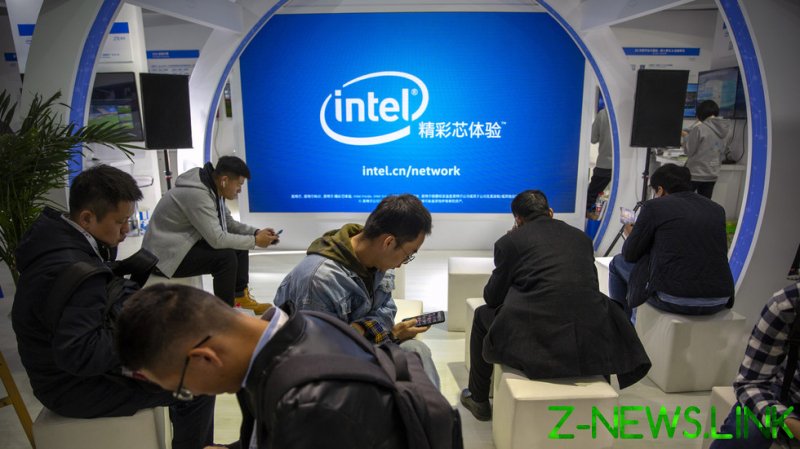 Florida Senator Marco Rubio lashed out at Intel after reports that it quietly bowed down to pressure from Beijing over alleged forced labor in Xinjiang.

“Intel’s cowardice is yet another predictable consequence of economic reliance on China,” Rubio said in a statement on Monday.

“Instead of humiliating apologies and self-censorship, companies should move their supply chains to countries that do not use slave labor or commit genocide,” Rubio said.

The statement came following reports that the California-based semiconductor giant removed any mention of Xinjiang, China’s western region, from its December letter to suppliers. 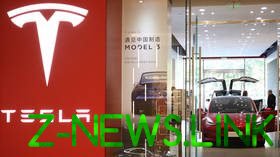 Western politicians and global human rights groups have been accusing China of massively locking up Uyghurs, a Muslim ethnic group living in Xinjiang, in labor camps. Beijing has denied this, and said that it is conducting counter-terrorism policy in the region, which houses vocational education and training centers.

Intel sparked backlash and calls for a boycott in China last month when it wrote that it was “required to ensure that its supply chain does not use any labor or source goods or services from the Xinjiang region.”

The company later apologized “for the trouble caused to our respected Chinese customers, partners and the public.” Intel clarified that the wording of the letter meant to comply with US state regulations, rather than describe the company’s position on the issue.