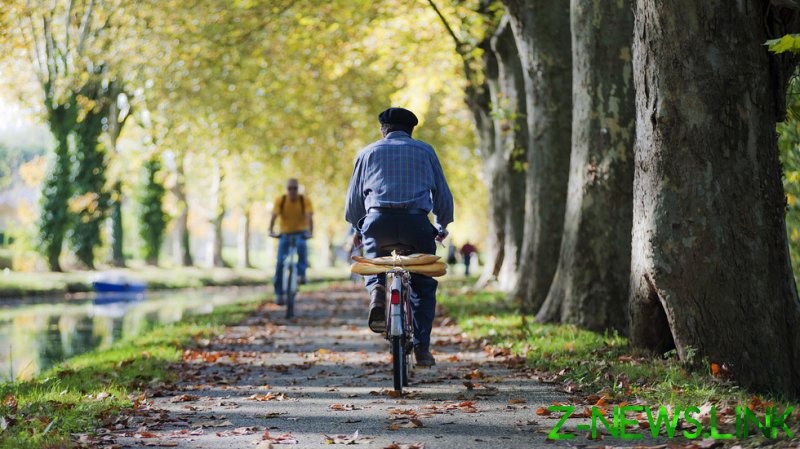 Inflation in France has peaked, but is expected to stay at a high level for several more months before progressively decreasing, according to the country’s Finance Minister Bruno Le Maire. The rate reached 5.2% in May.

“By end-2023, we should see a progressive decline of inflation. We could have an inflation around 2% towards end-2023,” Le Maire told France Inter radio on Wednesday, adding that he did not foresee a recession.

The current forecast suggests the economy will grow by 4% in 2022, he said, adding that the French government will present revised economic growth forecasts by early July.

The country’s economy saw an unexpected decline in the first quarter of the current year as consumers struggled to cope with soaring inflation that reached a record-high of 5.2% over 12 months in May, data released this week showed.

“If the monetary policy does not change, we will not bring down inflation to a more reasonable level of around 2%,” Le Maire said, stressing that it was the responsibility of the European Central Bank to take progressive action to bring down inflation.

Inflation in the eurozone in May is projected to hit 8.1% versus 7.4% recorded in April.