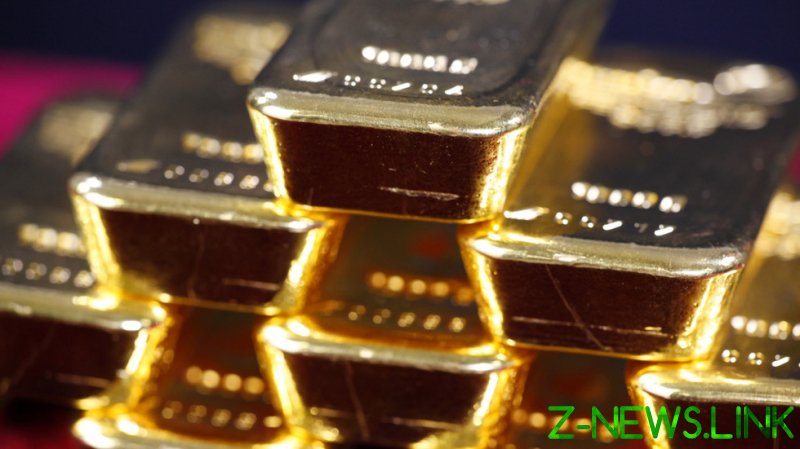 Indonesian authorities are currently holding consultations with officials from the central bank and representatives of the mining sector.

“Our exports have gone to transit countries because they have better gold trading systems, either in the form of bullion banks or better bourses than ours,” Lutfi said as quoted by Bloomberg.

“As a gold producing country why would we sell it to transit countries?”

Indonesia is the world’s tenth biggest gold producer, with the Grasberg mine in Papua holding one of largest reserves across the world. The nation is ranked number one among Southeast Asia’s major gold miners.

According to the minister, Indonesia has to export most of its gold to such countries as Singapore and Australia – hubs for trading rather than consumption.

He added that the country is negotiating trade deals to challenge those “transit countries” with gold-buying countries, including members of the Gulf Cooperation Council.

The latest decision on creating its own bullion bank is part of Jakarta’s broad agenda aimed at pushing the resource-rich nation up the commodities value chain. Under the plan, the government is also taking steps to make copper and nickel miners invest in domestic refining, so that the nation could profit from higher-value products instead of just exporting raw materials.

An onshore bullion bank able to provide clearing, hedging, trading and vaulting of gold and precious metals, would cut the need to import gold products after they’re certified overseas.

The measure will help to develop the local industry by providing financing opportunities, and let the central bank use gold instruments to manage stability, according to Iskandar Simorangkir, deputy for macroeconomics and finance policy coordination at the Coordinating Ministry for Economic Affairs, as quoted by the agency.