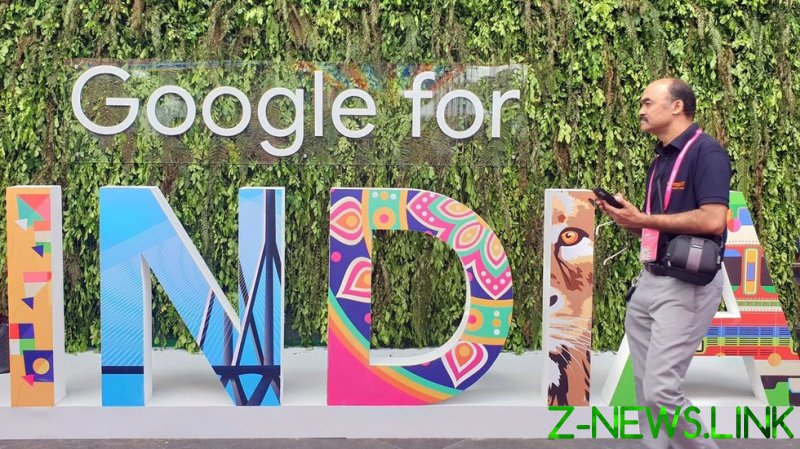 The new project was announced by the Indian Space Research Organisation and MapmyIndia late on Friday. The two have not yet specified any timeframe within which the service might arrive, nor revealed what it will be called.

The ISRO said the “collaboration will enable them to jointly identify and build holistic geospatial solutions utilizing earth observation datasets.” MapmyIndia was even bolder about the prospects of the joint project, with the company’s CEO Rohan Verma promising the service will “be a much better, more detailed and comprehensive, as well as privacy-centric, hyper-local and indigenous mapping solution for Indians, compared to foreign map apps.”

“MapmyIndia, being a responsible, local Indian company, ensures that its maps reflect the true sovereignty of the country, depicting India’s borders as per the government of India, and hosts its maps in India,” Verma stated in a LinkedIn post.

The announcement comes within days of India’s rolling-out of local alternatives to Twitter and WhatsApp, named Koo and Sandes, respectively. The development of homegrown apps is part of its drive to become self-reliant in the digital sphere.

The project by ISRO and MapmyIndia has been met with delight by the majority of India’s online crowd, who cheered the country’s efforts to be more self-sufficient.

Many used memes to poke fun at Google Maps and its supposed inaccuracy.

Nonetheless, some cautioned that over-reliance on homegrown services might ultimately result in heavy censorship and cut-off from the “global internet.” Others argued that such censorship had long since already arrived, pointing to the massive purge campaigns being waged by the US-based tech giants on dissenting views.

New Delhi’s relations with those tech giants have turned quite sour lately, after it imposed a new digital tax on companies operating in India. The ongoing protests by farmers, sparked by the proposed agricultural bill, have added to the animosity between the tech giants and the government.

The government has sparred with Twitter over accounts it deemed to be spreading misinformation about the demonstrations. While New Delhi demanded a blanket ban on some 1,000 accounts, Twitter refused to comply, arguing that such a ban would contravene India’s own laws.