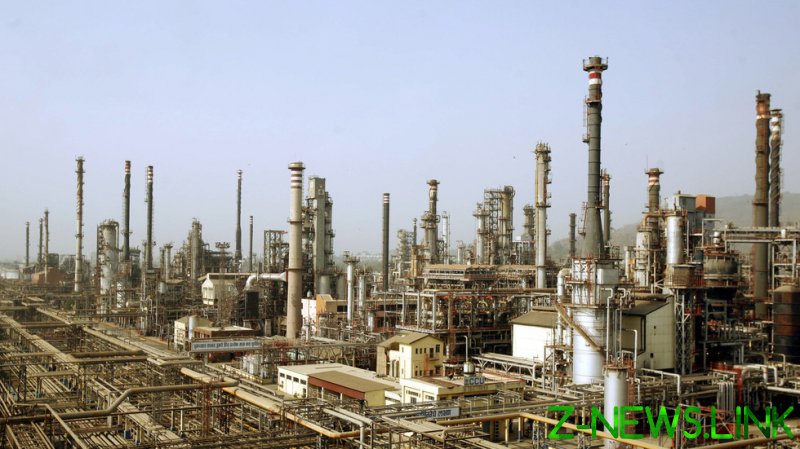 India’s refiners halted imports from Iran several months after the previous US Administration slapped sanctions on the Islamic Republic’s oil industry and withdrew from the so-called nuclear deal in 2018.

The Biden Administration has been indirectly talking to Iran for a few weeks in Vienna in rounds of talks with the remaining partners of the nuclear agreement, to see if the US and Iran could reach an agreement on returning to the deal.

There has been some progress in the talks, but not a major breakthrough, despite an earlier BBC suggestion that important agreement news was expected on Wednesday.

“I didn’t say there was a breakthrough at the Vienna talks on #JCPOA. I said that significant progress have been achieved, in my view. That is true. But unresolved issues still remain and the negotiators need more time and efforts to finalise an agreement on restoration of JCPOA,” Mikhail Ulyanov, Representative of Russia to International Organizations in Vienna, who leads the Russian delegation at the talks, clarified after the initial news tanked oil prices.

At any rate, major state-run refiners in the world’s third-largest oil importer, India, will be making room for a potential legitimate return of Iranian oil to the international market, officials at the refiners told Reuters this week.

Before the US sanctions cut off India as a major market of Iranian oil, India was the second-largest crude market for Iran after China. While India has complied with the US sanctions and stopped purchases of crude from the Islamic Republic, China has not.

Meanwhile, Iran is preparing to boost production and exports of crude oil as talks on the nuclear deal with the United States continue to progress, government officials said earlier this month, as quoted by Bloomberg.