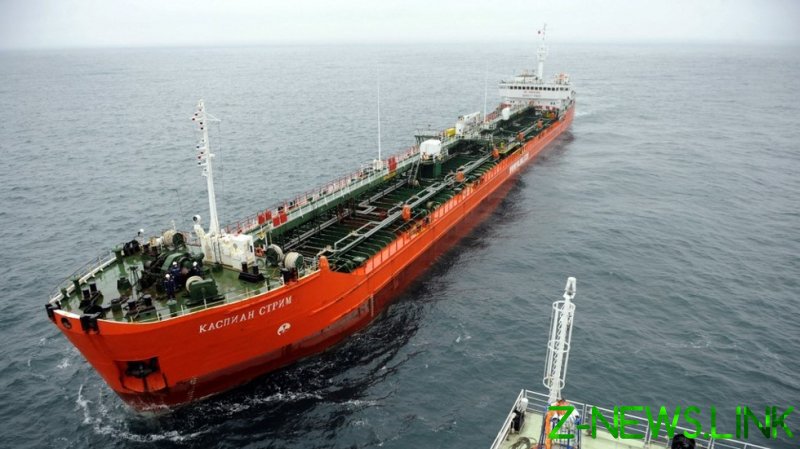 India imported six times as much Russian coal in the 20 days leading up to Wednesday as it did in the same period last year, Reuters reported on Saturday. During that same timeframe, New Delhi’s imports of Russian oil increased by a factor of more than 31. This increase comes despite the US urging India not to increase its purchases of Russian resources.

The latest figures mark the continuation of a trend underway since Western nations cut themselves off Russian fossil fuels in the wake of Moscow’s military operation in Ukraine. While the US and UK suspended Russian oil and gas imports and the EU announced a phased ban on Russian coal and an eventual withdrawal from Russian oil, Russia became India’s second-largest crude oil supplier in May, edging out Saudi Arabia. 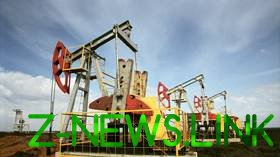 India’s oil purchases from Russia averaged $110.86 million per day in the 20-day period, more than triple the $31.16 million New Delhi spent in the three months prior, Reuters noted.

According to the news agency’s sources, Russian traders have offered Indian buyers “attractive” discounts, and are accepting payments in the Indian rupee and United Arab Emirates Dirham.

Meanwhile, Russia has demanded that ‘unfriendly’ countries – namely those in the EU and North America that have imposed sanctions on Moscow – pay for Russian energy in rubles, and at no discount.

India has historically maintained close relations with Russia and the Soviet Union beforehand. While its government has called for a diplomatic resolution to the conflict in Ukraine, it has not placed any sanctions on Russia and abstained from a UN General Assembly vote in March condemning Moscow’s military operation.

In response, the US has courted Prime Minister Narendra Modi’s government with offers of weapons deals, and has urged Modi not to step up its purchases of Russian fuels.