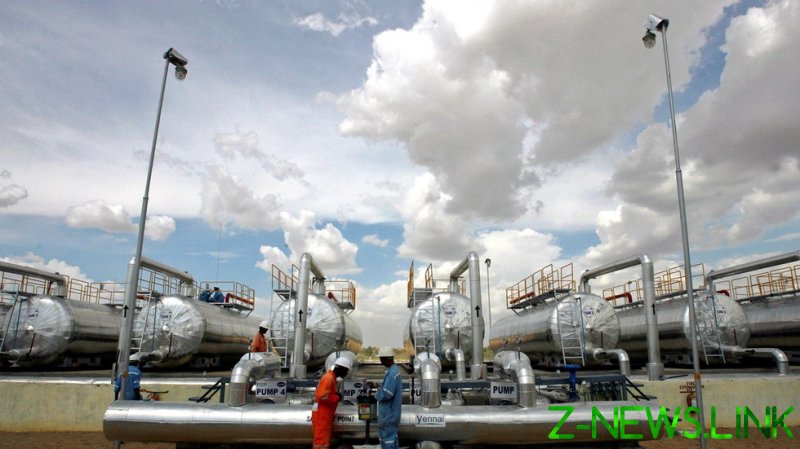 The country imported some 3.9 million barrels a day in June, which was 7% less than the month before, Reuters reports citing trade sources.

India’s fuel demand showed a steady increase in February and March this year, but then dropped significantly in April and May, after the government issued new mobility restrictions amid the second wave of the coronavirus. The move left domestic oil refiners overstocked.

“We had enough inventory of refined fuel, so there was little scope to raise crude imports,” an anonymous source told Reuters. The source also noted that the export market was considered unattractive by India’s refiners, due to low potential for profits.

According to tanker arrival data, however, India’s June’s imports were still some 22% higher than the same month last year, as the new lockdown measures were not as strict as during the worst of the pandemic in 2020.

Iraq remains India’s top oil supplier, followed by Saudi Arabia and the United Arab Emirates. India’s overall imports from the Middle East rose to nearly 59% in June from 53% a month before, while the share of oil brought in from other regions decreased.