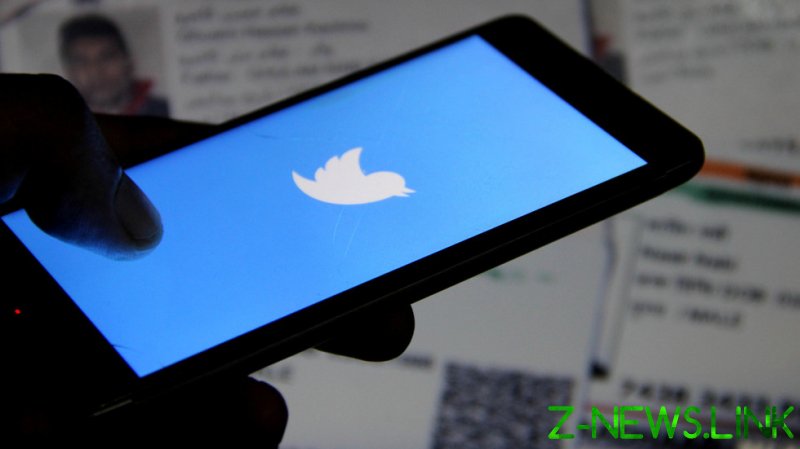 Twitter’s offices in the cities of Delhi and Gurgaon were visited by police on Monday, just days after the US tech company flagged tweets by Indian politicians as “manipulated media.”

In a statement on Thursday, Twitter said it was “concerned by recent events regarding our employees in India and the potential threat to freedom of expression,” although it did not refer to the police visit explicitly.

In response, India’s Ministry of Electronics and IT issued a statement from the government condemning Twitter’s remarks as “totally baseless, false and an attempt to defame India to hide their own follies.”

The social media platform’s comments are an attempt to “dictate its terms to the world’s largest democracy” and, through its actions, “seeks to undermine India’s legal system,” the statement claimed.

The ministry’s outburst is the latest juncture in the increasingly fraught relationship between Twitter and Indian Prime Minister Narendra Modi’s administration.

The company previously refused government requests to block accounts linked to this year’s farmers’ protests, before acquiescing, and also removed tweets that were critical of Modi’s handling of the Covid-19 pandemic.

The latest row comes after leaders from India’s ruling BJP party shared posts on Twitter about an alleged protest ‘toolkit’ used by opposition politicians in Congress to criticize the government’s handling of the pandemic.

Congress claimed a screenshot of a document shared by BJP spokesperson Sambit Patra was fake, and Twitter subsequently flagged the post as “manipulated media.”

On Monday, police in Delhi said they had issued Twitter with a notice after receiving complaints from Congress over the toolkit allegations, according to the Indian Express.

The statement by the Ministry of Electronics and IT on Thursday also referred to an ongoing Delhi Police investigation, which it said would address the issues raised by Twitter.