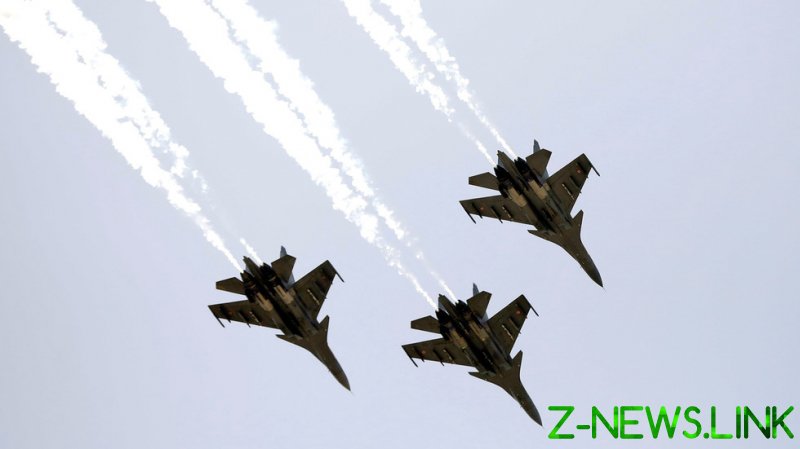 Amid a series of text messages sent from Arnab Goswami, news anchor and editor-in-chief of Republic TV network, to the head of a TV ratings agency, Goswami mentioned that India would launch a “bigger than normal strike” on Pakistan. The messages were sent on February 23, 2019, just three days before India struck military targets in Pakistan, but weren’t made public until earlier this month as part of a separate investigation.

A transcript of the messages was included in a charge-sheet filed by Mumbai police as part of an investigation into allegations of rate fixing by Republic, which the network denies.

“On Pakistan, the government is confident of striking in a way that people will be elated. Exact words used,” Goswami’s message reportedly read.

The anchor has denied having any prior knowledge of the military action, arguing that his message was in reference to the officially stated government position that India would “hit back at Pakistan after the Pulwama attack.”

On February 14, 2019, a Pakistan-based group launched the deadliest single attack against Indian forces in Kashmir since 1989, killing 46 soldiers in a suicide bombing. In response, India launched airstrikes against militants in Pakistani locations, escalating tensions and nearly bringing the two neighboring states to the brink of war.

Addressing the calls for an investigation into a potential government leak, Goswami criticised India’s opposition parties, accusing them of being a “mouthpiece” for Pakistan.

The Indian government has not responded to the demands from the opposition parties, nor to suggestions of impropriety or leaking.

Alongside the internal issues caused by the content of the messages, the issue also risks international outcry. Pakistani Prime Minister Imran Khan has suggested the texts show that the strikes were a political act, and not a military move, to help Indian Prime Minister Narendra Modi secure re-election.