Indian PM may be dropped from G7 meeting – media 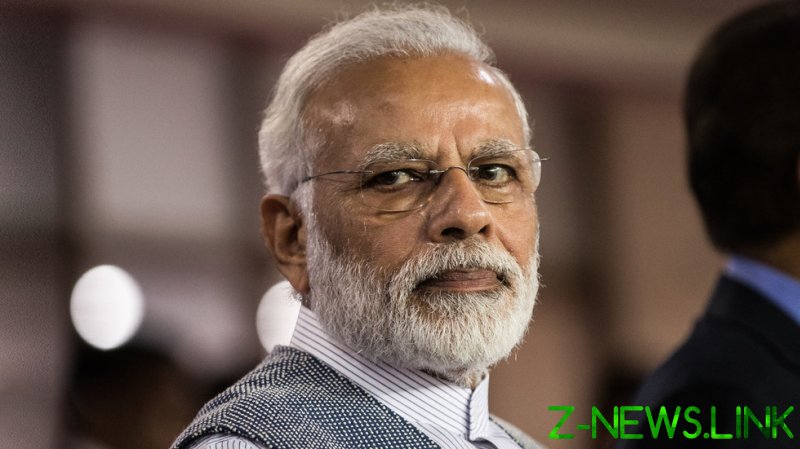 Germany wanted to invite Indian Prime Minister Narendra Modi as a guest to a G7 summit that it will host in June, but may reconsider due to New Delhi’s refusal to condemn Russia for its attack on Ukraine, Bloomberg reported on Tuesday.

The list of guests for the event in Bavaria was compiled before the attack in late February by Russia and also includes nations like Senegal, South Africa and Indonesia, the news outlet said, citing sources familiar with the situation.

When asked for comment, a spokesman for Chancellor Olaf Scholz said the head of the German government “would like to see as many international partners as possible joining the [anti-Russian] sanctions,” and that the list of G7 invitees would be revealed when it is finalized.

The G7, or Group of Seven, is an informal cohort of nations that were the biggest economies in the world in the 1970s, when it was formed. It includes Canada, France, Germany, Italy, Japan, the UK, and the US. The same nations are at the forefront of an attempt to punish Russia with crippling economic sanctions for its attack against Ukraine.

Critics say the G7 is an obsolete institution that has failed to keep up with the times as new economic powerhouses like China or India have risen to prominence. Many nations in Asia, Latin America, the Middle East and Africa refused to join the US-led anti-Russian campaign. Beijing went further and sided with Moscow in blaming the expansion of NATO in Europe for setting the stage for the hostilities. 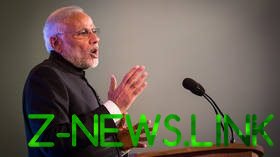 India has refused to cut its trade with Russia, a major supplier of weapons for its armed forces. It also reportedly ramped up purchases of energy from Russia just as the US and its allies tried to undercut Russian oil and gas trade.

New Delhi’s defiance “had not gone unnoticed in the chancellery,” one source told Bloomberg. The outlet noted that Western nations are facing a similar diplomatic conundrum during a G20 summit in Indonesia later in the year.

The more representative economic forum includes Russia, which values its participation in G20 summits highly. Western nations would want any final communique arising from the November event to condemn Russia, but do not want to see a public divide on the issue.

Russia was given a place at G7 in 1997, which was consequently rebranded G8, but got kicked out in 2014 as punishment for its role in the Ukrainian crisis. That year, an armed coup in Kiev ousted the democratically elected president of the country. This caused uproar in Russia-leaning eastern parts of the country, with Crimea, Donetsk and Lugansk breaking away. Crimea was reabsorbed by Russia after a referendum while the two others fought a war against Ukrainian military sent by Kiev to quash the rebellion.