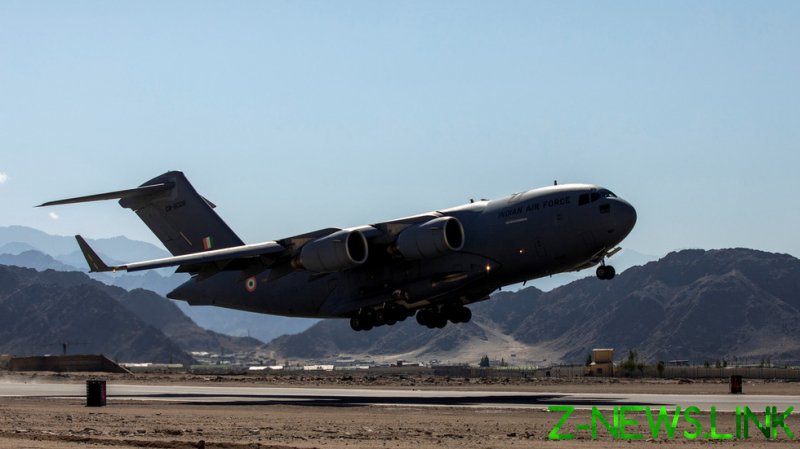 “In view of the prevailing circumstances, it has been decided that our Ambassador in Kabul and his Indian staff will move to India immediately,” Indian External Affairs Ministry spokesman Arindam Bagchi announced in a tweet on Tuesday morning.

Thousands of Afghans and foreign nationals seeking to flee the country flooded the Kabul airport following the Taliban seizure of the city, where some 3,500 American soldiers are now overseeing evacuation efforts.

According to Reuters, crowds that had overrun the airport’s tarmac on Monday have largely been cleared, allowing outgoing flights for civilians and diplomats to resume. Evacuations were temporarily halted amid chaos at the airfield, which saw reports of at least seven people killed, including two armed men shot dead by US forces, and others believed to have fallen after clinging onto planes taking off from the airport.