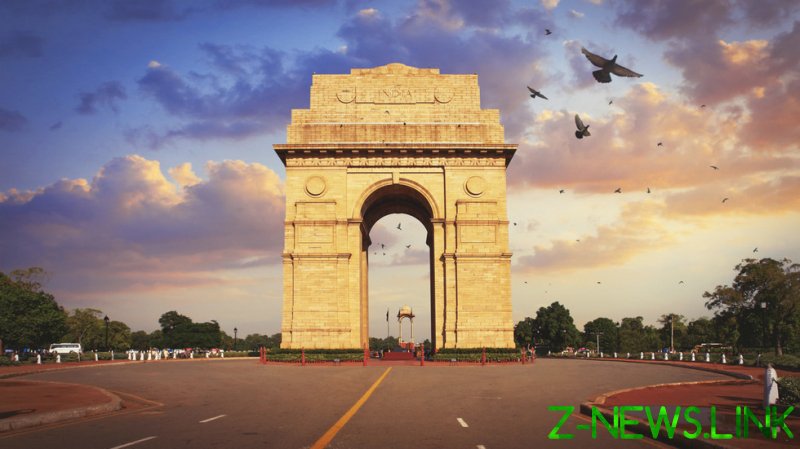 India’s real gross domestic product (GDP) rose 0.4 percent in the third quarter of its fiscal year, returning the economy to “the pre-pandemic times of positive growth rates,” the Ministry of Finance said as the new data emerged.

However, the growth rate was slightly smaller than analysts had expected, with those polled by Bloomberg having predicted a 0.6-percent expansion.

The Asian economic powerhouse still performed better than most of its European peers in the final three months of the pandemic year. The eurozone economy shrank by 0.7 percent in that period, with even its strongest economies like France failing to post growth.

The growth in India came after two consecutive quarters of decline, which is defined as a technical recession. India suffered a record contraction of 24 percent in the April-June quarter, when the government imposed strict lengthy lockdowns to contain the spread of the deadly virus. In the following three months, India’s GDP fell by seven percent, in what the government says was the beginning of a V-shaped recovery.

As the fiscal year finishes in March in India, the final results showing the scale of economic consequences from the coronavirus outbreak will be available in May, when the official GDP estimates for the January-March quarter are set to be published. According to analysts’ projections, India’s economy may shrink 7.7 percent for the full fiscal 2021 year before growing by as much as 10 percent in the following year.