India wants to bypass dollar to keep trading with Russia 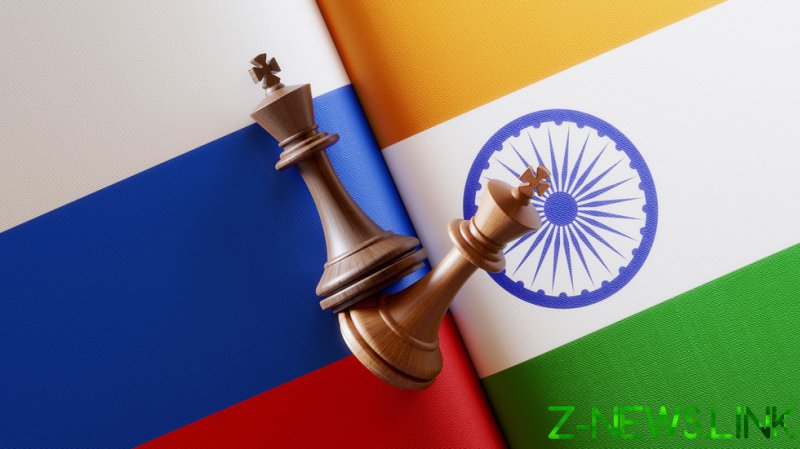 India is in search of efficient tools to skirt around the latest penalties imposed on Russia over the conflict in Ukraine, as New Delhi looks to keep trade with Moscow going, Indian media reports.

Among the options reportedly being considered are making settlements via foreign financial institutions that don’t operate in countries that have supported the punitive measures against Russia, routing payments through minor Russian lenders unaffected by the SWIFT ban, and boosting its rupee-ruble arrangement.

Russian banking majors Sberbank and Gazprombank have been exempted from the latest sanctions so far due to their essential role in processing payments for the EU’s gas and oil imports from Russia.

“We are looking into this. Even if these banks face sanctions from the US, payments can be made in euros as these transactions are still being carried out until further sanctions,” said a government official, as quoted by The Economic Times. 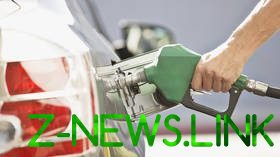 The official added that the full impact of the latest penalties against Russia is yet to be felt.

Repaying Russian debt through a rupee auction held by the Bank of Russia is reportedly another option under consideration. Such a repayment is made through the exports of identified commodities and services.

In 2014, India and Russia agreed to make payments through the rupee-ruble trade after India faced a threat of secondary sanctions over a defense agreement with Russia. Washington has once again threatened New Delhi with sanctions over the arms deal this week.

Bilateral trade between India and Russia amounted to $8.1 billion in the fiscal year ended March 2021, with exports to Russia at $2.6 billion and imports at $5.5 billion.