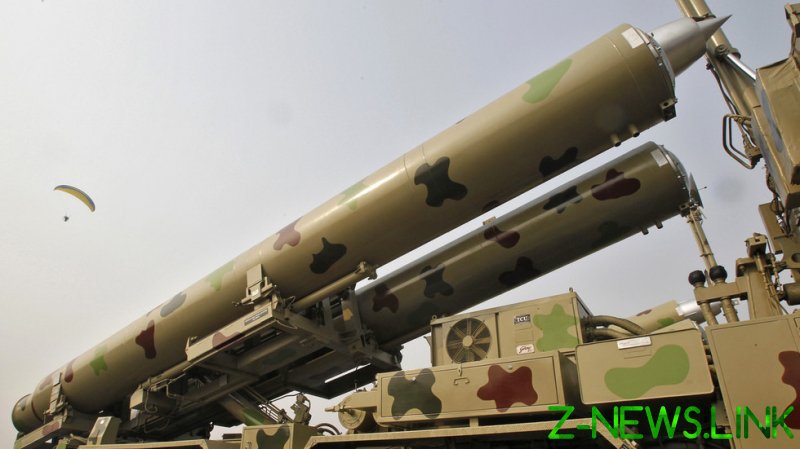 The missile was fired from a land-based mobile launcher at a military facility in India’s eastern Odisha state. Its extended-range version can hit targets over 400km (248.5 miles) away, as opposed to the original model, which could travel 290km (180 miles).

The head of the Defense Research and Development Organisation, Dr G. Satheesh Reddy said the successful test will lead to “more indigenous content” being added to the missile.

The test took place two days after Indian media reported that Su-30MKI jets equipped with BrahMos missiles was deployed “in sufficient numbers” to the Ladakh region in the Himalayas to counter China.

The 800km-range (497 miles) Nirbhay cruise missiles, along with Akash air defense missiles, were moved to the area as well, sources told the Hindustan Times.

This was done after Beijing had reportedly deployed its own 2,000km-range (1,242 miles) missiles to the western Xinjiang region and Tibet.

Chinese and Indian troops fought a bloody melee along the long-disputed border in the Himalayas in June. A total of 20 Indian soldiers were killed in the skirmish. Beijing acknowledged that there were casualties on both sides, but stopped short of releasing its own numbers.

The neighbors accused each other of provocations. They eventually agreed to mutually move their troops away from the de facto border, but the atmosphere on the ground has remained tense.

Developed jointly by India and Russia, the BrahMos missile was designed as New Delhi’s main high-precision weapon. It can be launched from the ground, as well as fitted on ships and aircraft.