India strives to cash in on cheap Russian crude – media 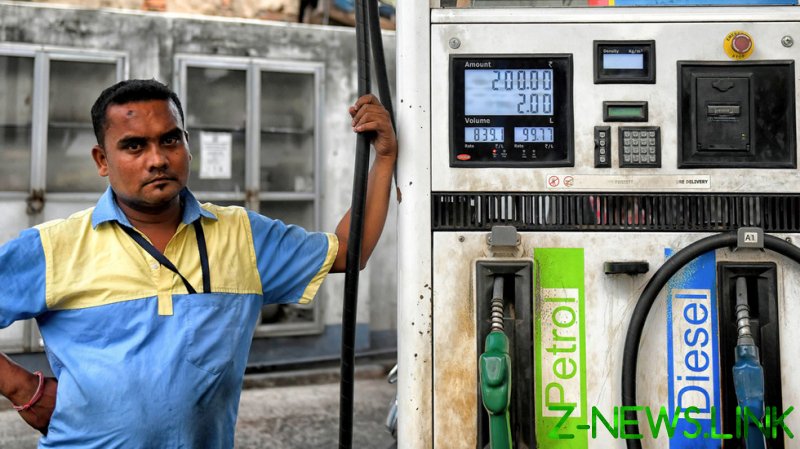 Indian refining giant Reliance Industries has shelved plans for repair operations at the world’s biggest oil refining complex as the company is striving to churn out more oil products since the margins on them have recently surged to three-year highs, Bloomberg reports.

The company has been purchasing discounted cargoes of oil from Russia after European buyers opted to shy away from Russian crude, sending margins on products such as diesel and naphtha soaring.

In January-March, the margin on diesel fuel reportedly soared 71% compared to the previous quarter, while those on gasoline were up 17% and naphtha prices rose 18.5%.

Reliance’s refinery complex can process nearly 1.4 million barrels a day of almost all varieties of crude. The firm is reportedly known for its agility in oil trading, which helps it benefit from price swings. 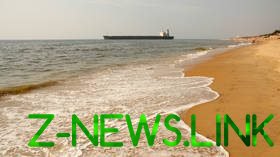 Since the EU member states are still struggling to agree on the Russian oil embargo, some European customers have been shunning Russian crude over the past several months. The proposed ban comes as part of the sixth package of sanctions the bloc imposed on Moscow in response to the military operation in Ukraine.

Meanwhile, Indian importers have reportedly increased energy purchases of Russian crude oil and coal at discounted prices, shifting their strategy from tenders to negotiated deals in order to get larger discounts.

According to the media, Indian state-owned and private refineries have soaked up over 40 million barrels of Russian oil since late February, when the military operation was launched.

Last week, the media reported that India, the world’s third-biggest oil importer, was seeking Russian crude at less than $70 a barrel to compensate for additional hurdles, such as securing financing for purchases amid Western sanctions.