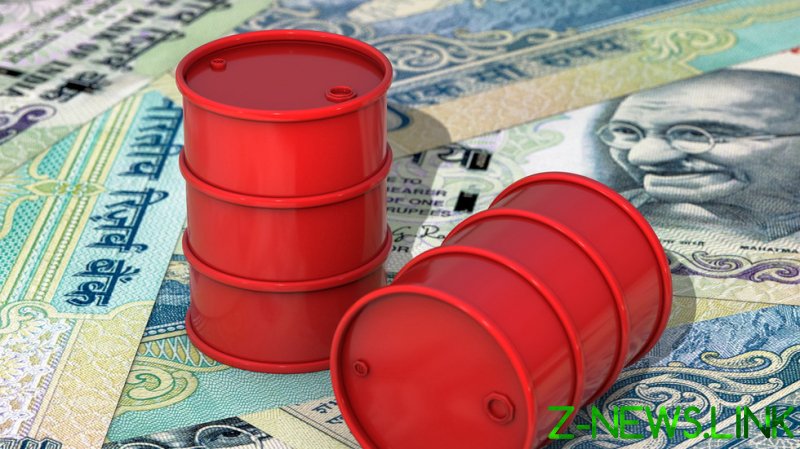 According to the publication, the oil was purchased through European trader Vitol at an undisclosed discount.

This is the second time the Indian company has bought oil from Russia since Western sanctions were imposed on Moscow over the conflict in Ukraine. Despite repeated calls for India to join in isolating Russia, New Delhi has been reluctant to cut ties with Moscow and even deemed the current situation an opportunity to broaden cooperation. Talks are currently being held regarding mechanisms to switch to Russian rubles and Indian rupees in a mutual trade to avoid using the euro and dollar.

Last week, the Business Standard reported that India plans to import about 15 million barrels of oil from Russia this year, taking advantage of Russia’s recent offer to sell its crude at up to a 25% discount, if the buyer is ready to cover the cost of insurance and transportation.