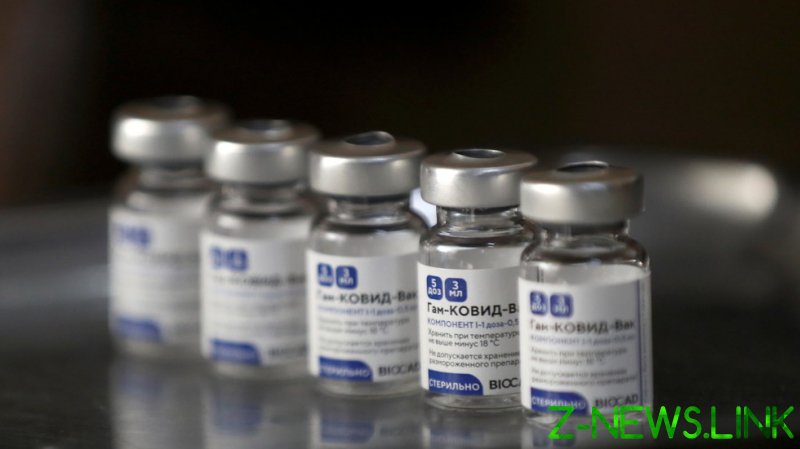 The registration of Russia’s pioneering coronavirus vaccine has been in full swing in India, Varma said, noting that the Russian Direct Investment Fund (RDFI) behind the inoculation has been in talks with several “very good” local manufacturers, poised to launch the jab’s mass production.

“As we speak, this process is on the way [and] I’m hopeful for a successful conclusion in the next few weeks,” Varma told RT in an interview on Sunday. The diplomat added that once India’s regulators give their seal of approval, the vaccine will be made available for distribution not only inside India, but also for export to Russia and other countries.

The Phase 2 trial of Sputnik V on Indian soil has already been completed, and the Phase 3 trial is currently ongoing, he said.

The ambassador was apparently among the first of his countrymen to get the shot, having received the first dose of the Russian inoculation alongside other Indian embassy staff in Moscow. The ambassador likened  the vaccination drive to other “normal precautions” during the pandemic, such as wearing masks or keeping distance, and said that he’s felt “perfectly well” since being administered the vaccine.

India, which accounts for some 60 percent of vaccine’s global supply, won’t be ramping up production only to satisfy its internal demand, but is intent on sharing with other nations “what it already has….in contrast to some other countries that want to focus on their own needs first,” according to the ambassador, who said that over 90 countries have expressed interest in the India-manufactured jabs.

We don’t believe in vaccine competition and vaccine nationalism

When asked about a campaign to smear Russia’s Sputnik in the West, Varma said that the politicization of the vaccine rollout is “neither good for human health security needs, nor for our common object which is to break the cycle of the Covid-19 pandemic, so people can return to normalcy soon.”

The RDFI last November struck a deal with the leading Indian drug maker, Hetero, to manufacture more than 100 million Sputnik V doses in the span of one year, production of which is set to kick off in early 2021.