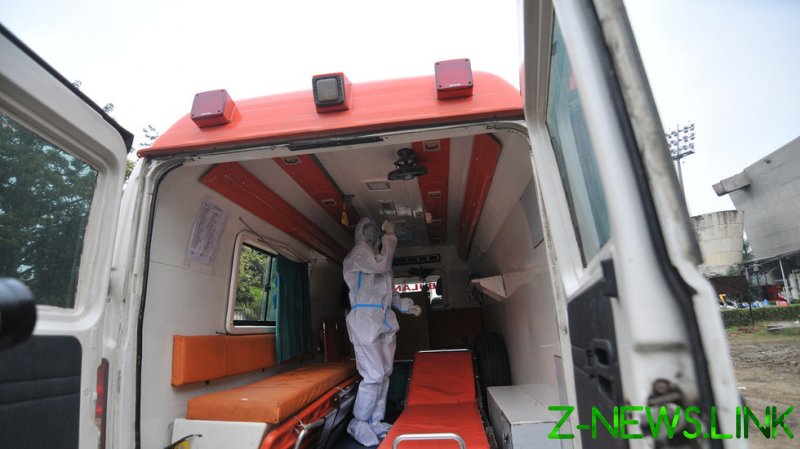 India has reported its first monkeypox case as the World Health Organization (WHO) plans to convene an emergency meeting over the global outbreak next week.

The patient is a 35-year-old man who had returned from the UAE to the southern Indian state of Kerala on July 12, Veena George, the state health minister, said on Thursday.

“All the steps are being taken and the patient is stable,” George added, urging the public to remain calm.

The man landed at Thiruvananthapuram International Airport and was quickly hospitalized with monkeypox symptoms. The authorities identified 11 of his close contacts, including family members, a taxi driver, and passengers who sat close to the patient on the plane, George said.

Though the WHO decided not to declare a global emergency over the monkeypox outbreak last month, the agency said on Tuesday that it will convene a second emergency meeting next week, after the number of reported cases grew to 9,200 across more than 60 countries.