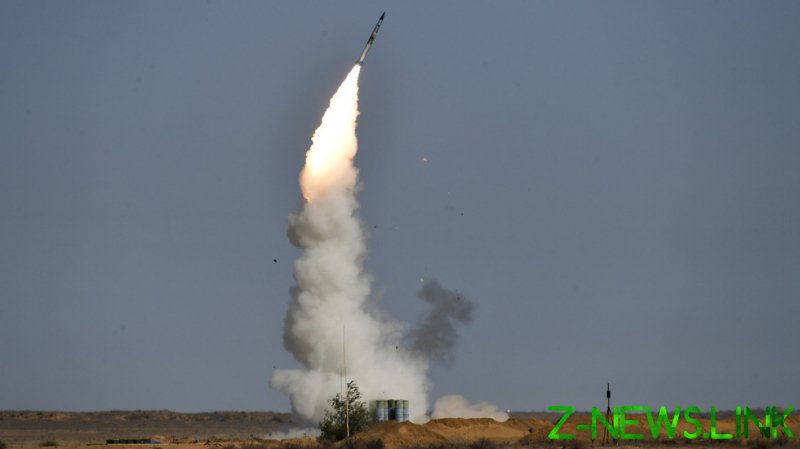 India has received an order of Russian S-400 air defense systems, according to local media, with officials stating the shipments would continue despite Western efforts to force countries around the world to scuttle relations with Moscow over its ongoing military campaign in Ukraine.

The missile platforms arrived in the country by air and sea and have since been deployed in “designated locations,” senior government officials told India Today on Thursday, noting the S-400s are “now operational.”

“We are continuing to receive our consignments without any delays or issues, and the latest consignment of overhauled engines was received a few days ago despite the war [in Ukraine],” one unnamed official said.

Russia is a top arms supplier to the Indian military, which is currently “stockpiling spares and equipment,” the sources added, though they said those efforts may encounter difficulties in the future due to Western sanctions and “banking system restrictions” on Moscow. 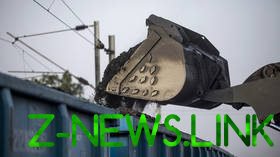 The latest shipment comes more than a month into Russia’s military operation in Ukraine, which has triggered a wave of penalties from the United States and its allies. Washington and others have also repeatedly pushed India to end its trade and security relations with Russia, but the pressure has so far had little effect. In addition to the continued arms deliveries, New Delhi also agreed to buy up more Russian oil and coal in recent weeks. Indian and Russian officials have also discussed a ruble-rupee payment mechanism for trade between the countries, bypassing the dollar and the euro.

During an event at the Atlantic Council on Wednesday, US Treasury Secretary Janet Yellen warned that a “unified coalition of sanctioning countries” would not be “indifferent” to nations that “undermine” the penalties on Russia, blasting those still “sitting on the fence.”

India’s acquisition of S-400 technically runs afoul of a 2017 US law, the Countering American Adversaries Through Sanctions Act (CAATSA), which was passed in response to allegations of Russian meddling in US elections. However, Washington has so far been reluctant to either apply or waive restrictions, keeping the sanctions card at hand in ongoing talks with New Delhi. 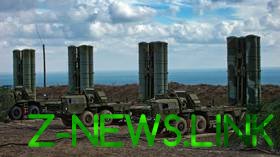 READ MORE: Russian S-400s have been delivered to India, despite American threats

Russian officials, however, have insisted shipments from that military deal would continue regardless of Washington’s pressure.

“We don’t foresee any obstacles as regards the supplies of S-400s to India. We have the mechanisms and the routes to continue with this deal unobstructed,” Russian envoy to India Denis Alipov said last month. “Sanctions will not interfere with these deals in any way, whether previous sanctions or newly imposed.”