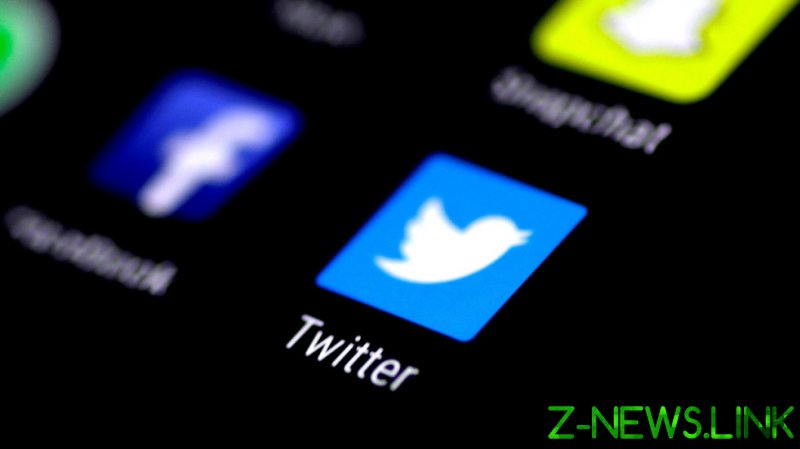 The notice was issued by India’s ministry of electronics and information technology on Saturday. The ministry told Twitter that it was “dismayed to note that your responses to the Ministry’s letters neither address the clarifications sought by this Ministry nor indicate full compliance with the Rules.”

The warning is the last one before the social media giant will be held accountable of its behavior and face penalties. The ministry also threatened to revoke Twitter’s indemnity as a social media platform. According to India’s laws, social media are considered to be intermediaries that are not held responsible for illegal content posted by users.

“As gesture of goodwill, Twitter is hereby given one last notice to immediately comply with the Rules, failing which the exemption from liability available… shall stand withdrawn and Twitter shall be liable for consequences as per the IT Act and other penal laws of India,” the ministry’s statement reads.

India has been wrestling with social media platforms for quite a time already, with the standoff getting even more heated after the new information technology rules came into force this February. As the rules came into force, Twitter got involved in a spat with New Delhi over posts concerning farmers’ protests in the country, which the government deemed to be illegal.

Over the past few weeks, the social media giant has repeatedly had run-ins with New Delhi. Late in May, the platform flagged tweets by several Indian politicians with the ruling party as “manipulated media.” The move angered the government which demanded the label to be removed, as it called Twitter’s reaction “an overreach and prejudicial.”

The new flashpoint also prompted police visits to Twitter’s offices in the country, with the social media platform saying it “was concerned by recent events regarding our employees in India and the potential threat to freedom of expression.” The government, in turn, accused the tech giant of seeking to “defame India” as well as to “undermine” its legal system altogether.

Despite the ongoing war of words, Twitter partially complained about the new rules, appointing an interim grievance redressal officer earlier this week. Other roles, required under the new rules, such as a compliance officer and a nodal officer, however, remain vacant and the government maintains the platform has not met all the conditions of the new law.