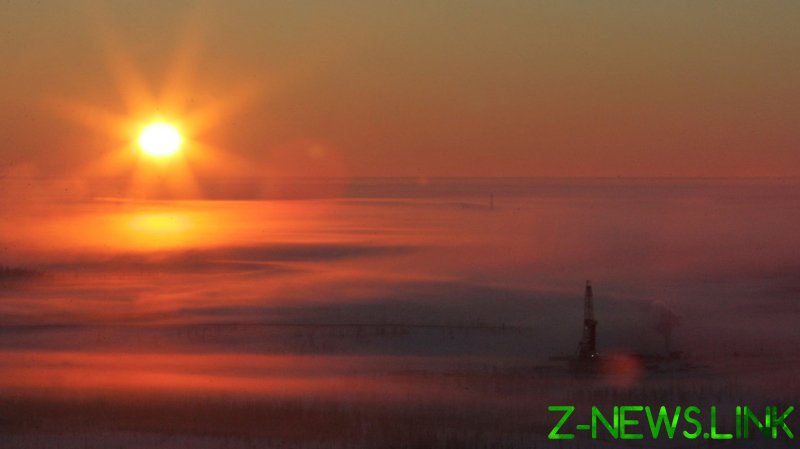 According to the paper, the Russian government has offered several oil and gas fields to India’s natural resources exploration firm ONGC Videsh and to any potential consortium it may form for the project.

“This will be for exploring and producing oil and gas in Russia. While the project and scope have not been finalized, talks have begun,” one of the sources told the newspaper.

Sources say the countries are also in talks over India’s investment in oil and gas exploration projects in the Arctic, namely in the development of the Vostok Oil project. The project’s annual crude production could be up to 100 million tons, according to preliminary estimates.

The cited sources stated that three Russian Far Eastern regions, namely Yakutia, Sakhalin Oblast and Amur Oblast, have so far shown interest in investment by India in their oil and gas sectors.

India sees oil and gas-related interaction with Russia as a “flagship sector of commercial cooperation between the two nations,” India’s Foreign Secretary Harsh Vardhan Shringla said earlier. The country has also been looking at extending economic ties with Russia in areas such as coking coal, timber and liquefied natural gas (LNG), as it sees great potential there.