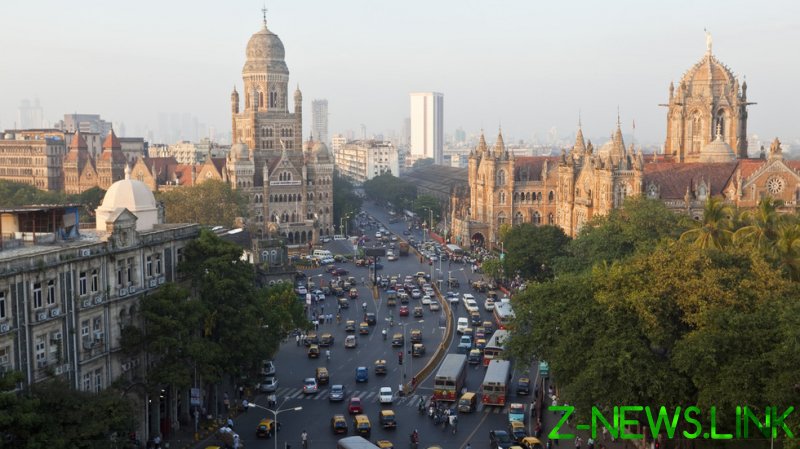 According to the ministry, the loans, which were previously intended for specific sectors such as small borrowers, can be claimed until September 30 or until total guarantees worth three trillion rupees ($41 billion) are offered. Sunil Mehta, chief executive of the Indian Banks’ Association, said at a briefing that around 2.5 trillion rupees ($34 billion) have so far been disbursed.

“With the second wave and incremental stress on debt servicing of the borrowers, relief measures under the loan guarantee scheme will support liquidity position of the borrowers,” Anil Gupta, the vice president for financial sector ratings at ICRA, was quoted as saying by Bloomberg. “The government will not be burdened with additional cost because of the second wave and this will also improve the utilization of overall funding pool available under the plan.”

People familiar with the matter said that the overall size of the government guarantee program could be expanded, and could include Covid-affected individuals and medical sectors. It will thus guarantee loans worth 20 million rupees ($275,000) to hospitals and clinics to set up on-site oxygen generation plants. Interest rates will be capped at 7.5%.

Small companies will be able to borrow an additional 30% of their credit limit, up from the 20% announced last year, the sources said.

“These are more proactive steps that are being taken to offer mitigation to the hardship that the sector might experience,” said Dinesh Khara, chairman of the State Bank of India. He added that it is too early for any bank to say with “definitive certainty” what impact the second wave of the pandemic has had on small and medium businesses.

India has recorded 27.9 million Covid-19 infections, behind only the United States, and over 325,000 deaths as of Sunday. The nation has been hit with a harsh second wave of coronavirus infections, but the rise in cases has finally begun to slow. Prime Minister Narendra Modi’s administration says the economic impact will not be as severe as last year, because lockdowns are looser this time and growth in manufacturing and exports is higher.