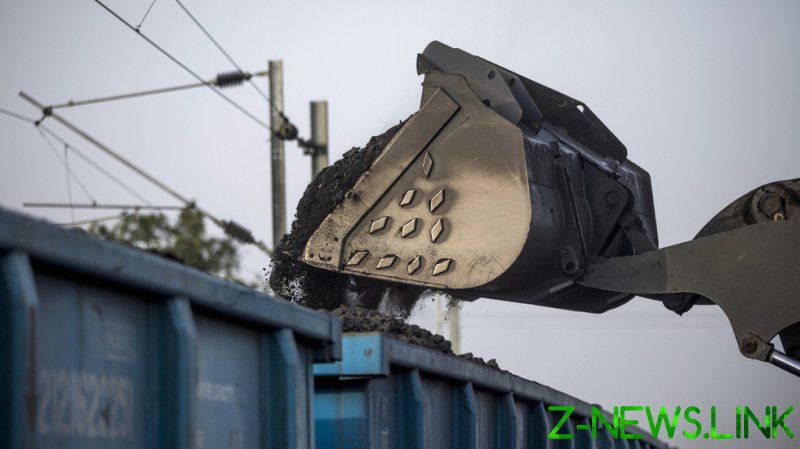 Weeks after snapping up discounted Russian crude, India is setting for a major increase in its purchases of coal from the sanctioned country. The world’s sixth biggest economy is focused on its energy security, disregarding attempts by the US and its allies to isolate Moscow.

Last week, US President Joe Biden signed an executive order banning the import of Russian coal along with crude oil, gasoline, petroleum products, oils and liquefied gas as part of a new batch of penalties against Moscow over its military operation in Ukraine. Later, the European Commission proposed banning Russian energy imports, including coal. However, the bloc’s policy-makers have failed to agree on a new package of sanctions. 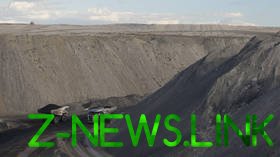 “Markets suspect that India and China may boost coal imports from Russia, offsetting some of the impact of a formalized EU ban on Russian coal imports,” Vivek Dhar, director of mining and energy commodities research at the Commonwealth Bank of Australia told media.

Last week, India’s steel minister Ramchandra Prasad Singh said that the country is looking to double imports of Russian coking coal, a vital ingredient for steel-making. Singh added that India had imported 4.5 million tons but did not indicate the period he was referring to.

Coal accounts for nearly 70% of India’s electricity generation, according to the International Energy Agency’s 2021 outlook. The nation is ranked as the world’s second-biggest consumer and importer of coal, after China. Last year, India was hit by a coal shortage amid soaring post-pandemic power demand. 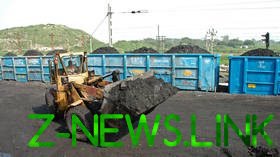 Russia is the world’s sixth-largest coal producer. In 2020, 54% of the nation’s coal exports reportedly went to Asia, while about 31% went to Europe.

“Despite warnings from the West, India continues to lean into their supply-chain relationship with Russia for natural resources like oil and coal,” Samir N. Kapadia, head of trade at government relations consulting firm Vogel Group explained.

According to the analyst, a currency swap agreement would help the partners “to bypass some of the financing challenges in the market.”