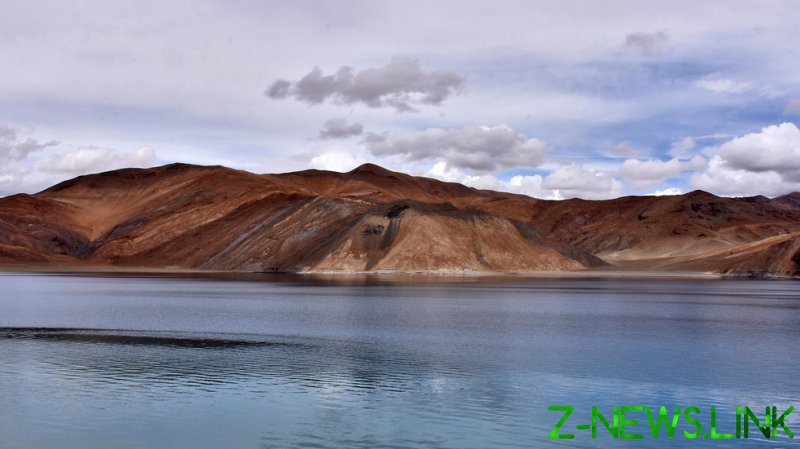 Speaking before the country’s parliament on Thursday, Defense Minister Rajnath Singh confirmed the breakthrough reached with Beijing on the months-long standoff at the disputed border, officially known as the Line of Actual Control (LAC).

The disengagement agreement was first announced by Beijing on Wednesday, with the country’s military saying that the pulling back of troops had already begun. After Pangong lake, both sides will withdraw troops from other areas along the LAC, Singh revealed.

“To ensure disengagement in friction points along the LAC, it was our view that troops of both sides, who are now in close proximity, should vacate the forward deployments made in 2020 and return to the permanent and accepted bases,” he said.

The bitter standoff between the two nations began last April, with India accusing China of advancing its troops in multiple points along the de facto border and constructing new infrastructure. Beijing, however, has repeatedly rejected such accusations, pinning the blame for the escalation on New Delhi instead.

The tensions reached a boiling point in June when Indian and Chinese troops engaged in a deadly brawl. The incident left at least 20 Indian soldiers dead, with the Chinese believed to have sustained multiple casualties as well. Beijing, however, has never provided any official figures of the toll it presumably suffered during the brawl.

The border escalation left a big dent in bilateral relations between the two countries, with both New Delhi and Beijing deploying additional troops into the disputed area.

The two nations share a some 3,500 km (2,200 miles) long border in the sparsely populated mountainous area. Since waging war back in 1962, India and China have been never able to agree on a proper border and maintain overlapping territorial claims in the region.