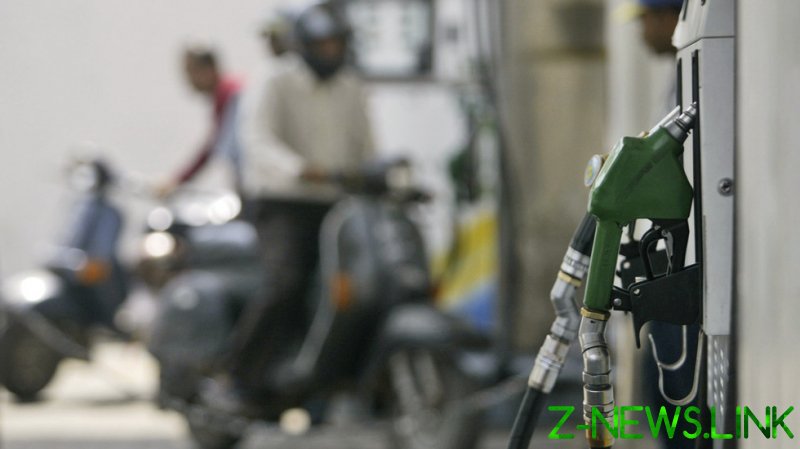 India’s state-run refiner, Hindustan Petroleum Corporation (HPCL), has bought two million barrels of Russian oil for loading in May, as the country’s refiners step up efforts to secure crude from Moscow at a discount, regional media reported on Thursday.

The crude was sold by European trader Vitol and is the second such deal, as Indian Oil Corporation (IOC) purchased three million barrels of the Russian Urals crude earlier this week at a discount of $20-$25 a barrel for delivery in May.

Another Indian company, Mangalore Refinery and Petrochemicals Ltd (MRPL), has also reportedly floated a tender for one million barrels of the same benchmark.

Some countries have reportedly been avoiding buying Russian oil in fear of retaliatory sanctions from the US. As a result, the country’s oil has been available at discounted prices. The Indian oil major says it did not consider the purchase of Russian crude a problem as neither oil itself, nor Vitol have been sanctioned, reports say.

Washington, DC has been pressuring New Delhi to avoid purchasing Russian oil due to the Ukraine conflict. India rejected America’s requests on Friday, arguing that its dependence on energy imports should not be “politicized” as countries that are oil-independent or still importing Russian products “cannot credibly advocate restrictive trading,” local media reported.

India is the world’s third-biggest energy consumer, importing roughly 80% of crude oil it needs. Only about 3% of the country’s total crude imports come from Russia. 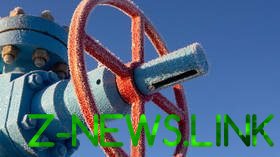 OPEC predicted this week that the country’s demand for oil is likely to jump by more than 8% in 2022 amid steady economic growth. In its latest monthly oil market report, OPEC said that rising energy prices, fueled by the recent geopolitical tensions, could put more pressure on India’s current account balance.

New Delhi stated that it would “be happy” to take Russian oil and other commodities at a heavy discount, using the national currencies of India and Russia to carry out the transactions to evade the US dollar and related sanctions, an Indian government official told Reuters.

An official at the Ministry of External Affairs was quoted as saying that India was “exploring all possibilities” to ensure its energy security. According to local media, comments from the senior official indicate that the Indian government has adopted a pragmatic approach and is likely to forge ahead by sourcing Russian crude.