India announced the launch of its own mission to space 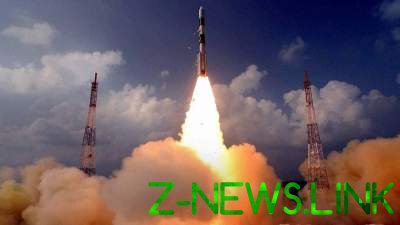 Previously a private manned mission to space was sent by the USSR (Russia), USA and China.

India by 2022 will be sent into space its first manned mission. This was stated by the President of the country Narendra modi, reports channel NDTV.

“Delhi has always developed space research, but we decided that by 2022, when the country’s independence will be 75 years old, the son or daughter of India will go into space with the Indian flag” – said the head of state.

See also:  To the shores of a village in Canada sailed the iceberg: fancy frames

Earlier, a private manned mission to space was sent by the USSR (Russia), USA and China. According to media reports, the cost of space exploration last year, India ranked fifth in the world after USA, China, Russia and Japan. Its budget for this sector amounted to 1.2 billion dollars (the US is 40 times more).

See also:  Groisman announced a change in the pension system in 2017

10 years ago, India sent its first satellite to the moon.