Home / INCREDIBLE / India after 6 months will fly to the moon

India after 6 months will fly to the moon 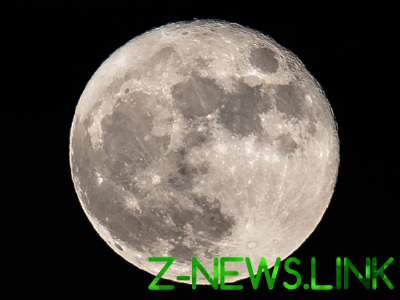 The launch is scheduled for March of next year.

Indian space research organization (ISRO) plans to launch the spacecraft “Chandrayaan-2” to the moon in March next year.

VSSC Director K. Sivan said that “ISRO will be absorbed by a series of launches of satellites since December and beyond.”

It is expected that in mid-December, India will launch a navigation satellite Cartosat-2 at the same time with 30 nano-satellites, and then carry out a second attempt to replace the IRNSS – 1A.

“Both of these will be implemented starting with the first site (Baikonur) Sriharikota, since the second platform will be unavailable for launches three missiles GSLV, including in the framework of the mission Chandrayaan-2 in March,” added Sivan.