India accused of blocking plane picking up aid for Ukrainians 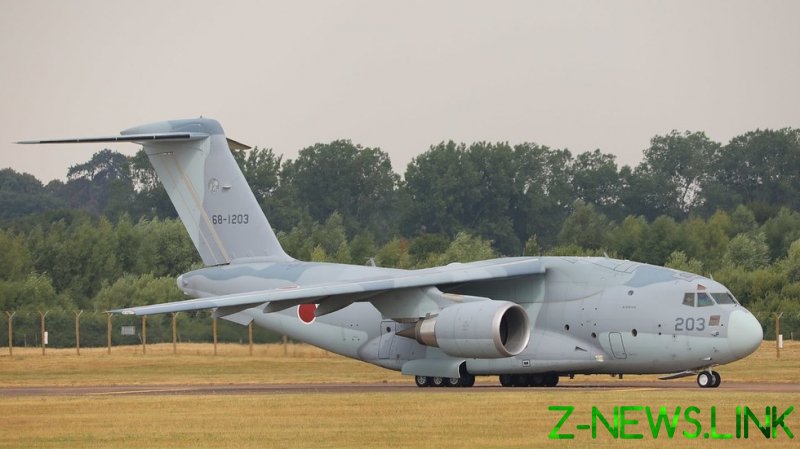 India prevented a Japan Self-Defense Forces plane from landing in its territory on Thursday, Sanae Takaichi, a policy chief of the ruling Japanese Liberal Democratic Party (LDP), told local media on Thursday. The aircraft was scheduled to collect supplies from the Office of the UN High Commissioner for Refugees Mumbai and deliver them to Europe.

“The acceptance of SDF aircraft was rejected by India, the point of loading,” Takaichi told a meeting of the party’s Policy Research Council Board. The Japanese media have reported that the move was the result of a lack of coordination, citing government sources. Takaichi also criticized Tokyo by saying “the government has not done enough groundwork.”

Neither Tokyo nor New Delhi have commented on the development so far. 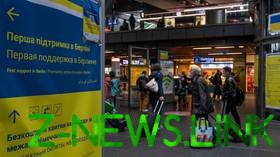 The UN refugee agency had previously requested transport for relief supplies, which were stockpiled in India and the United Arab Emirates. They were destined for Poland and Romania, which have accepted Ukrainian refugees fleeing the conflict between Moscow and Kiev.

The LDP had announced that it would help to deliver the supplies on Tuesday. The Japanese Self-Defense Forces’ C2 transport airplanes were expected to be dispatched once a week starting late April to transport the supplies. A total of 10 flights had been scheduled.

The Japanese government was expected to launch the first flight over the weekend. The move should have been approved by the LDP board and the cabinet on Thursday and Friday. Now, the operation will apparently be delayed as Tokyo has to “reconsider” its plans, Japanese media reported. 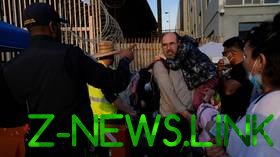 Over five million people have fled Ukraine since the start of the Russian military operation on its territory in late February, according to the UN data. Most of them – over 2.8 million – have moved to Poland, while around 700,000 traveled to Romania. Over half a million Ukrainians also moved to Russia after the conflict began, the UN data shows.