India about to switch to domestic currencies in trade with Russia 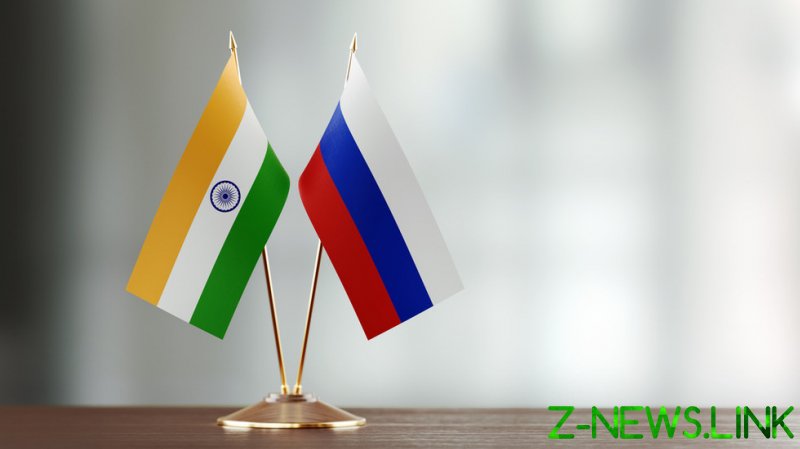 A system allowing direct rupee-ruble payments in trade between Russia and India could be launched this week, the president of the Federation of Indian Export Organizations (FIEO), A Sakthivel, told CNBC on Wednesday. The arrangement would allow India and Russia to carry out financial operations bypassing the US dollar. Russia is effectively blocked from using US currency due to Western sanctions over the conflict in Ukraine.

According to the official, the Indian government is working on a proposal to allow up to five nationalized Indian banks to be engaged in the rupee-ruble trade mechanism, and discussions between the central bank governor, the finance minister, and the banks on the matter have already been held. The arrangement would let Indian exporters continue doing business with Russia despite sanctions banning, among other things, international payment mechanisms in the country, such as SWIFT. It would also let India continue buying Russian energy exports and other goods.

According to Sakthivel, the Indian economy could profit from sanctions Russia is facing, as they give Indian exporters an opportunity to expand on the Russian market. 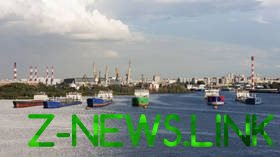 “Export to Russia is not much, only in agriculture and pharmacy products. Now that the whole of the West is banning Russia, there will be a lot of opportunities for Indian firms to enter Russia,” he stated.

India’s finance ministry and the Reserve Bank of India have not yet commented on the new trade arrangement.

Unlike the US and the EU, India has not criticized Russia over its military operation in Ukraine, and has abstained from condemning Moscow during the recent UN voting rounds. When asked whether India’s continued commerce with Russia would draw Western ire, Sakthivel said his country had taken a “neutral stand” on the situation in Ukraine.

India exported $3.3 billion worth of goods to Russia in 2021, mostly pharmaceutical products, tea, and coffee. In terms of imports, India bought $6.9 billion worth of Russian products, including arms and defense goods, mineral resources, fertilizers, metals, diamonds and other precious stones. India also imports Russian oil, with recent media reports stating that the country’s major refiner, Indian Oil Corp, has stepped up purchases of Russian crude over the past month. India is also reportedly considering buying raw materials from Russia and Belarus for fertilizer production amid skyrocketing commodities’ prices.