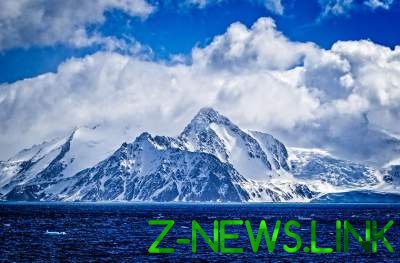 Here the lowest temperature on earth and the largest reserves of fresh water. The strongest and most prolonged winds. The lowest relative humidity. The most intense solar radiation. Greatest height over the ocean. Antarctica — the continent the most.

Despite the fact that the white continent is customary to put somewhere on the margins of the world map it is larger than Australia and the area covers over 14 million km2. Almost all of it occupied by the ice — only about 40 000 km2, i.e. only 0.3% of the continent free from chains of ice.

But if all the ice melted — and it has the largest reserves of fresh water on the planet — the area of Antarctica, according to scientists ‘ estimates, will be reduced to third, level of the world ocean in this case will rise by a record 60 m, making such cities as Los Angeles, London or Saint Petersburg will leave under water. 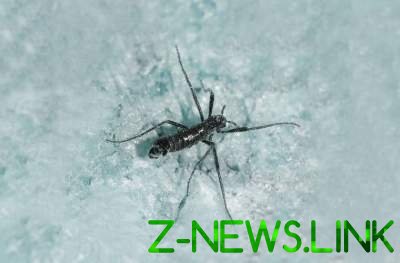 On these scraps of land usual the single largest land insect that recycles the earth’s surface and found only in Antarctica, is Belgica antarctica, a wingless local species of chironomid midges. In fact, it is the only insect of the sixth continent, except one species of fleas parasitizing on migratory birds. 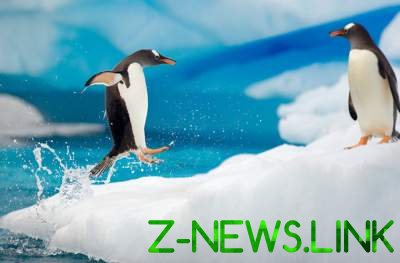 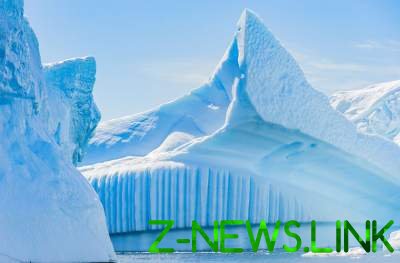 There can be nearly four times colder than the freezer of your refrigerator. July 21, 1983, at the Soviet station Vostok in Antarctica have been registered the air temperature -89,2 °C — the lowest for all history of meteorological observations. However, the average winter on the White continent are not much warmer: –75–60 °C. compared to this summer can be called almost hot: –50–30 °C (however, at the coast in summer, i.e. in December, January and February, the temperature can rise to +5 °C). 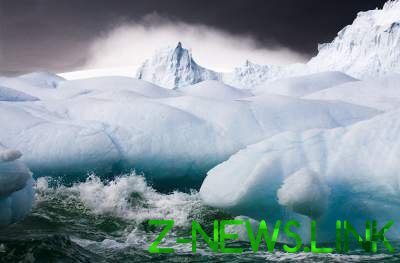 Temperature is not the only test, which is preparing to brave South pole. Is blowing the strongest and most prolonged winds on the planet, reaching 322 km/h (average may be about 240 km/h)! Despite the fact that the wind blows almost all year round, not dying away almost never. Nowhere in the world you will not find such severe weather conditions. No wonder the continent is called “male”. But there is almost always Sunny: because of the cold and very dry air (relative humidity it is the most lowest in the world), so here is the most intense solar radiation on Earth. 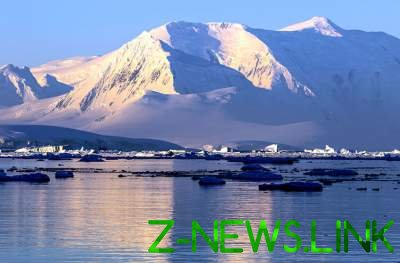 And Antarctica — the highest continent. Its surface rises above the oceans more than the other continents (2000-4000 m above sea level vs of 750 m in the middle — Africa, 720 — North America, 580 South America, the 350 Australia 300 and 950 Europe — Asia). Because of this, Antarctica is also called the dome of the planets, or the window into space. 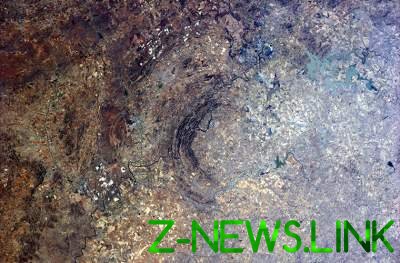 Here, incidentally, is the largest crater, responsibility for which lies on the giant asteroid to visit Earth 250 million years ago. Scientists believe that this collision could trigger the Permian extinction — the largest in the history of the planet. 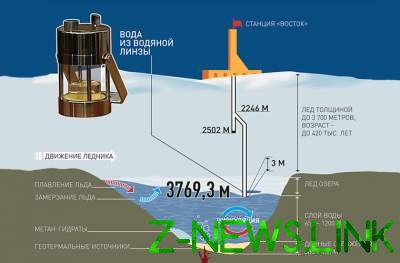 Speaking of ancient. Antarctica is the world’s largest subglacial lake — the famous pond to the East, covered with such a thick layer of ice that drill had more than 20 years. But all is not wasted. In 2012, scientists finally got to the water. The same one that was isolated from the outside world for the last 15 million years or even more. That is in the lake can live peers Proconsolo — our most distant ancestors that gave rise to future gorillas, orangutans, chimpanzees, and, in fact, we are with you. This means that the animals of the lake, according to experts, should be strikingly different from what we are accustomed to. And two types of bacteria found here is markedly different genetics from the rest of life on Earth has already been found. Whether still will be!