Home / WORLD / Inauguration’s most ‘enduring image’? To deluge of mockery, Atlantic journo says it was Kamala Harris’s ‘hair blowing in the wind’ 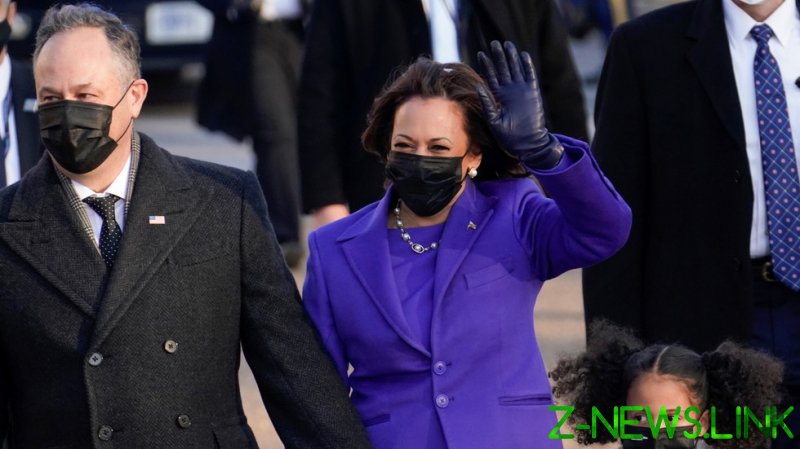 For Isaac-Dovere, the “enduring image of the day” was simple: Vice President Harris’s “hair blowing in the wind as she took the oath.”

“No one with longer hair (in other words: a woman) has ever taken the oath of office outside at the Capitol before, because she’s the first woman to ever do it,” he tweeted.

The oh-so-serious tweet has been mocked by critics, with some bemoaning the direction in which the media is likely to be headed during the Biden years.

“I love how he hammers home the point at the end because we are all too stupid to get where he was going with it,” the Washington Examiner’s Becket Adams tweeted.

“Have we fact checked this against the founding fathers? George Washington, Thomas Jefferson and Aaron Burr come to mind as contenders,” Bloomberg’s Karl Smith added.

Isaac-Dovere is far from the only mainstream-media journalist to turn heads with his idolization of the new administration. New York Times editor Lauren Wolfe deactivated her Twitter account after sharing that she “had chills” when Biden’s plane landed in DC on inauguration day. The response was excoriating.

Meanwhile, CNN’s head of strategic communications, Matt Dornic, gushed how Team Biden “truly understands optics,” adding that “these images will inspire our friends and shake our foes” and accompanying his tweet… with a photo of a fireworks display in Washington, DC.