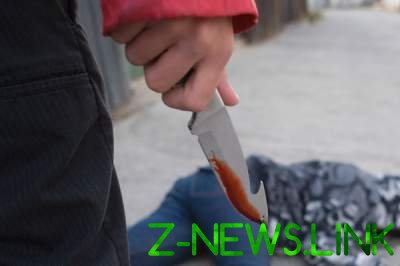 The body of a man covered in blood with stab wounds found in a house on the landing.

The murder occurred yesterday, December 7, in Korosten. The corpse of a man found on the landing in the stairwell of an apartment building. About it reported in sector of communications of the regional police.

“During the primary action of the police had established the identity of the deceased. They found 40-year-old local resident, who for a long time rented a room in one of apartments of the same house, where he was found dead. Earlier the man was repeatedly brought to criminal liability for Commission of robberies,” the police said.

After a few hours it became clear that the crime involved a 61-year-old landlord, with whom the victim together drank spirits. The man was drunk and could not explain anything. The feast between men has outgrown in fight in which the owner fatally stabbed his opponent. The suspect has been detained. 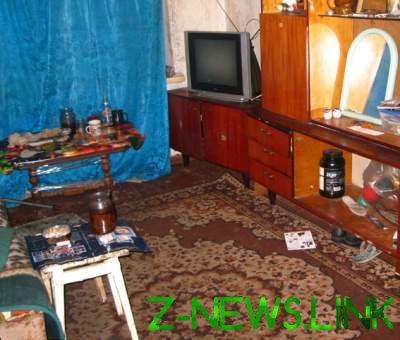 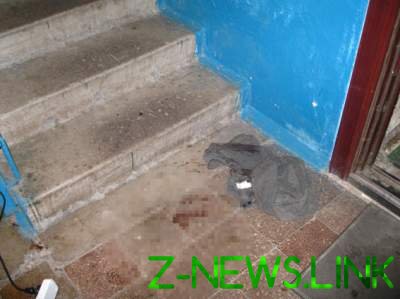