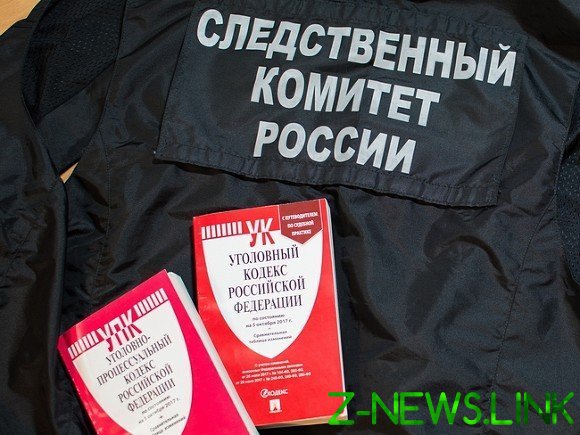 In Voronezh opened the terrible circumstances of the murder of the Professor of chemical faculty, Voronezh state University who disappeared March 5, 2020.

As report “News of Voronezh”, the body of the teacher for the entire four months was lying on the balcony of an apartment building on the Left Bank. The remains were stashed in containers and flooded with hydrochloric acid.

On suspicion in murder has been detained 33-summer Dmitry B., who was a graduate student under Professor and maintained friendly relations with him and his accomplice.

The investigators found that a former student planned the murder together with Alexander H., to seize the savings of Professor in the amount of 2 million rubles.

Criminals will be in prison until 11 August, after which their fate will be decided by court. Alexander H. admitted his guilt and explained his action by financial difficulties.