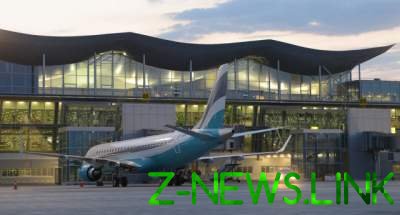 In the Ukrainian airline had 35 planes than the age of two decades.

The Ministry of infrastructure of Ukraine refused announced last year plans to ban flights of passenger aircraft over 20 years old.

The Ministry of infrastructure said that in the discussion took part Director General of the airport “Borispol” Pavel Ryabikin, the head of the state aviation administration Alexander Belchuk, airline executives SkyUp, Azur Air, “International airlines of Ukraine” and others.

See also:  Ukraine stopped the supply of water in the "LC"

See also:  Poroshenko announced a new stage for Ukraine on the way to EU