Home / business / In Ukraine, want to allow to block sites without a court order

In Ukraine, want to allow to block sites without a court order 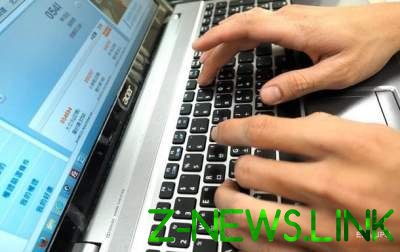 In the case of the bill, the SBU will have the right without trial to close any site.

The bill allows for the blocking of objectionable sites without a court decision made on the agenda of the Verkhovna Rada. On Thursday, June 21, according to people’s Deputy Olga Chervakova on his page in Facebook.

“The bill was introduced by deputies from the Committee of national security and defence Ivan Vinnik, Dimitri Timchuk, Tatiana Chornovol and has a noble title, “on counteraction to threats to national security in the information sphere”, – said the Deputy Olga Chervakova.

In her opinion, such threats are considered to be “influencing decision making or making or actions of state authorities or local self-government bodies, officials of these bodies, associations of citizens, legal persons”.

“The authors of the bill suggest to consider it as part of “technological terrorism” – wrote Cermakova.

“”The exercise of influence on public authorities” means any public control or private picket – in the case of the adoption of the law will be terrorism. And extrajudicial blocking of websites is a return not even to Yanukovych, and to Stalin himself! Even the laws of January 16 included the need for a court decision to block Internet resources”, – the Deputy writes.