In Ukraine there will be new electric vehicles in 2018 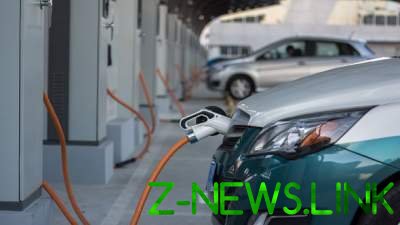 What electric cars have to wait in 2018 in Ukraine.

In connection with the abolition of all taxes on the import of electric vehicles in Ukraine there will be new models of cars on electric.

The most popular in the world and Ukraine the electric vehicle Nissan Leaf at the end of last year began to be released in the new generation. Attractive design, more mileage on a single charge, the best multimedia capabilities. Nissan Leaf last generation massively imported to Ukraine used, but new they are not imported. According to PR coordinator of “Nissan Motor Ukraine” Vladimir Ivanov, “the new law should expedite the decision on the supply of a new generation of the Nissan Leaf electric car in Ukraine, but the exact date of its sales in our country yet.” 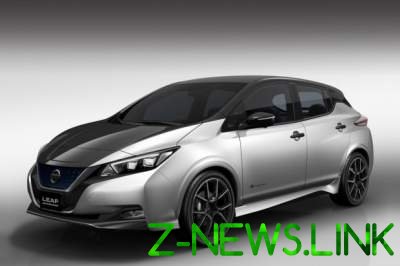 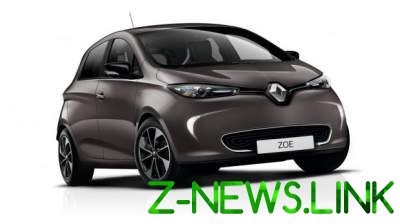 Popular in Europe electric car has recently been upgraded – he got a range of 300 km on a single charge! Importer of Renault in Ukraine promised to bring the Renault ZOE in Ukraine last year. However, in 2018 he will surely be in the showrooms! 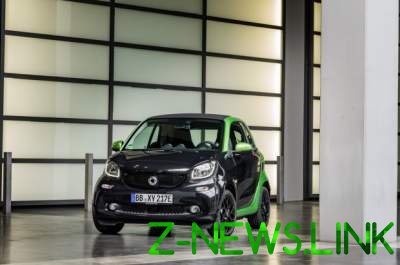 This kid in two – and four-seater version is very limited in electrical performance. No wonder that in the US the Smart will be sold only with electric motors. It can charge its battery to 80% capacity in just 45 minutes. Even before the abolition of VAT and stamp duties and the cost of the smart electric drive had to be quite affordable. Now, according to the management of the importer of Daimler AG in Ukraine, the decline in prices for officially imported electric vehicles can be up to 17%. In addition, in 2019 in Ukraine will be sold to the electric cars of Daimler AG under a new sub-brand EQ. 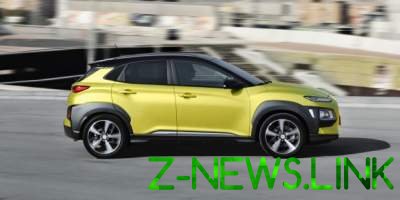 “Next year we will consider the possibility of withdrawal of the Ukrainian market of our first fully electric crossover Kona EV, – said General Director of”Hyundai Motor Ukraine” Gennady Chetverukhin. – Strategy development, Hyundai Motor provided for the production by 2022 of 22 eco with different powertrain types, two of them – “pure” electric vehicle”. It is expected that the electric version of Hyundai Kona can drive on a single charge of 500 km. 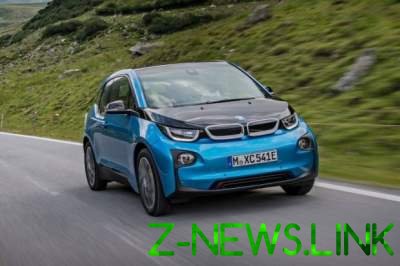 “Next year, we will present an updated version of the BMW i3, which was introduced in Germany at the end of this year, – said the representative office of BMW in Ukraine, the company “AWT Bavaria”. – He – minor improvements to the interior and exterior. Also – new BMW i3s have received not only an upgraded body and a new color scheme, but also has a more powerful motor 184 HP and 270 NM, while the base variant is 170 HP and 250 NM”.

At Tesla there are no official dealers in Ukraine, but the Ukrainians ordered on the manufacturer’s website through Poland and other European countries several hundred cheap Tesla for $35 million, the Car accelerates to 100 km / h in 5.6 s and a top speed of 210 km / h battery is a 60 kWh allows you to drive 355 km without recharging.