In Ukraine there is a new airline with two planes 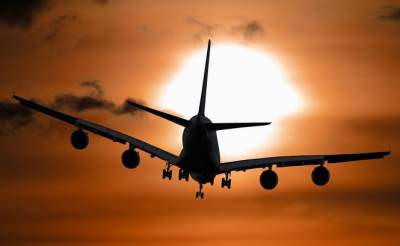 In the registry for the airline dream Vind includes two Boeing 737-300.

In Ukraine there is another airline – dream wind, her Navy already has two aircraft.

This is evidenced by the State register of civil aircraft.

So, in registry with the airline dream Vind includes two Boeing 737-300 with registration numbers UR-CRL and UR-CRМ. The first aircraft was produced in 1990, second in 1991. In the state they entered on 18 July and 27 June respectively.

Director of the airline, listed Savostyanov Nikolai Vladimirovich. Previously, people with the same name and surname head of service planning and operational management of Boryspil International airport. The founders of the company include cooks Anatoliy Romanenko, Egor Alexandrovich.

See also:  The EU agreed on a trade preferences for Ukraine

We will remind that last year in Ukraine appeared the airline SkyUp, which in December 2017 has announced the launch of Charter flights in April 2018. In March SkyUp and Boeing Corporation signed a contract for $624 million for the production of five series of aircraft Boeing 737 MAX with an option to reorder another five.

See also:  Banks are allowed to write off bad loans

May 16, SkyUp received the air operator certificate giving the right to perform flights.

11 June, the Commission of the Ministry of transport has satisfied all requests of the Ukrainian low-cost airline for the rights to 55 flights on regular and Charter routes.

SkyUp also announced the start of ticket sales for domestic flights. The cost of tickets starts from 499 UAH. 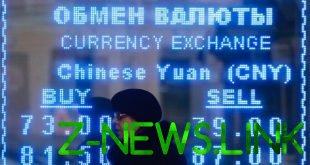