In Ukraine started the election campaign of the parliamentary elections 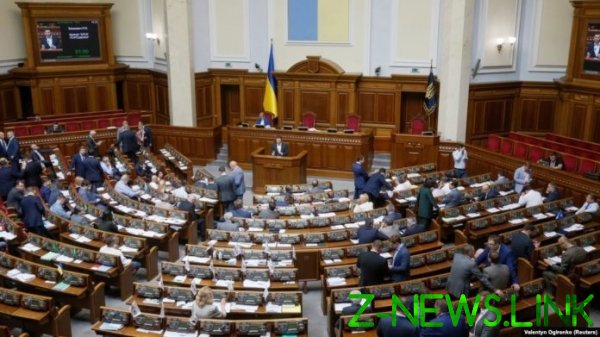 The election campaign of parliamentary elections on 21 July, began on 24 may in Ukraine.

The election process of extraordinary elections to the Verkhovna Rada, which are scheduled for July 21, will start on Friday.

According to article 16 of the law on elections of people’s deputies of Ukraine, the electoral process of early elections begins the day after the date of publication of the decree on early termination of powers of the Verkhovna Rada and calling early elections.

Earlier, the head of the Central election Commission Tatyana Slipachuk said that the beginning of the campaign do not need any decision of the CEC.

The decree of President Vladimir Zelensky on early termination of powers of the Verkhovna Rada and appointment of early elections of July 21 were published in a government publication on 23 may.