In Ukraine significantly increased the volume of construction works 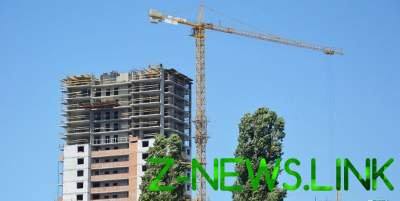 According to the State statistics service, the volume of construction works from January to October 2017 increased by 23.4%.

Construction enterprises of Ukraine in January-October 2017 increased volume of work compared to the same period last year by 23.4% to 73,5 billion, reported the State statistics service of Ukraine.

Zubko called the way that will help reduce the cost of communal
In the state statistics service noted that the work on new construction, reconstruction and technical re-equipment in January-October amounted to 75.4% of the total, while the works on capital and current repair is 14.7% and 9.9%, respectively.

According to the report, construction companies Kiev during the reporting period, increased work volumes by 33.1%, up to 18,88 billion UAH, running 25.7% of the total amount of work in the country.

In the message of the state statistics it is noted that these data are presented excluding the temporarily occupied territory of the Autonomous Republic of Crimea and Sevastopol, as well as part of the zone of the antiterrorist operation.