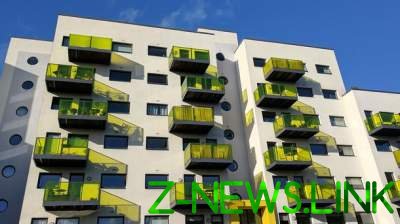 The average apartment in the “primary” became more expensive on 5,4%.

Apartments on the secondary real estate market of Ukraine in January-June 2018 year compared to the same period in 2017 rose by 3.5%. This is evidenced by official statistics.

Apartments in the primary market also added to the price. According gosstata, the new “odnushki” became more expensive by 7%, “kopeck piece” – by 4.9%, “treshki” – 3.2%.

The average apartment in the “primary” became more expensive on 5,4%.