Home / business / In Ukraine rages a new virus: it has begun to hurt children

In Ukraine rages a new virus: it has begun to hurt children 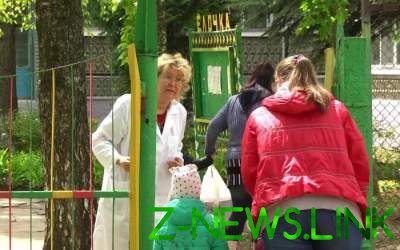 We are talking about the Coxsackie virus, which has infected several children and adults in the Cherkassy region.

In Cherkasy region rising panic: the Coxsackie virus, supposedly imported from Turkey, were leaked to the local kindergarten. The other day they became ill and the teachers and pupils.This was told by a local resident Vitaly.

“Infected mainly from children. The first symptoms like a sore throat. Three days later appear rash on the face, hands and feet in the form of bubbles up to 5 mm. Medicines and vaccines against the virus there. Neither an antihistamine helps to relieve the pain and itching because it is not an Allergy. Can only temporarily remove the pain strong painkillers. The disease is contagious at 98%, but occurs in different forms,” says the man.

See also:  In the state Duma has proposed to allow the police to shoot at women 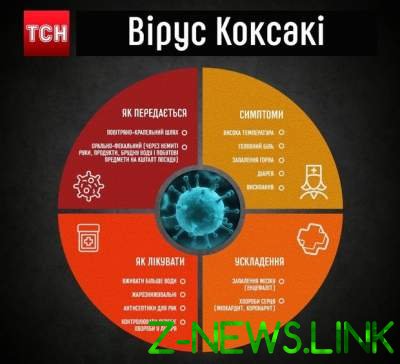 Vitali added that in his family from the little girl who brought the disease from daycare, contracted a wife. The child was lucky, she had a mild form of the disease, but the wife not so: the virus has reached moderate severity. The situation is aggravated by the fact that in Ukraine there are no specific methods of prevention against Coxsackie: wash hands frequently and not to contact with patients: it is all than can help doctors.

What doctors say about Coxsackie virus